She stares into a pool reflecting midnight stars
A scrying glass of mystic mystery
A portal to dimensions where the brave may pass
Without a password or a golden key.

The shimmer of green oceans in the mind’s third eye
Reflects a myriad of distant lands
A chalice raised; a sip that brings the lips to sigh
Wingbeating spirit hears and understands.

The trees are hung with lanterns giving amber light
The sky’s festooned with stars in veils of cloud
Reflecting in her eyes. In decadent delight
She takes another sip and sighs aloud.

The light green potion lingers lightly on her tongue
Unfolding tastes of mint and aniseed
Promising deeper pleasure while the night is young
Where evening moths and fairies stop to feed.

Strange, the charge – the larger thrust –

strange when they don’t come. Reassurance

shuts you up, and – dumb and deaf to it –
and left to the conundrum of your inanition –

your ambition seems to be less to establish

some new basis to arrive more widely
into consciousness than to retreat to stasis.

say you feel better. But somehow you decide

you don’t feel worse. Perhaps that signals
something like the lifting of a curse. 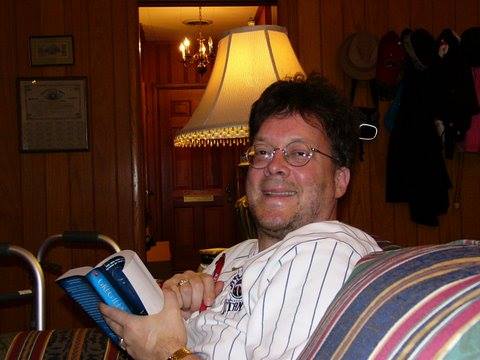 These cloudless nights, the sky becomes a wheel
where suns revolve around an axle star …
Look there, and choose. Decide which moon is yours.
Sink Lethe-ward, held only by a heel.

Advantage. Disadvantage. Who can tell?
To see is not to know, but you can feel
the tug sometimes: the gravity, the shell
as lustrous as damp pearl. You sink, you reel

toward some draining revelation. Air:
too thin to grasp, to breath. Such pressure. Gasp.
The stars invert, electric, everywhere.
And so we fall, down-tumbling through night’s fissure: