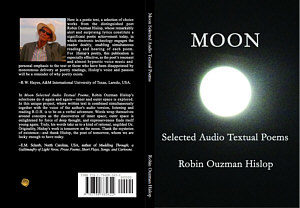 A ram cairned me
In a crammed era [where]
Cameramen raid

A dire cameraman [or]
Arid cameramen

As freedom turns into a dorm fee
Democracy to a car comedy, and
Human rights to harming huts 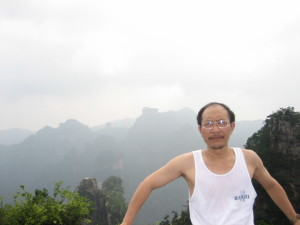