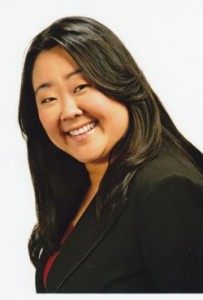 this favorite of barn swallows
and aged floorboards