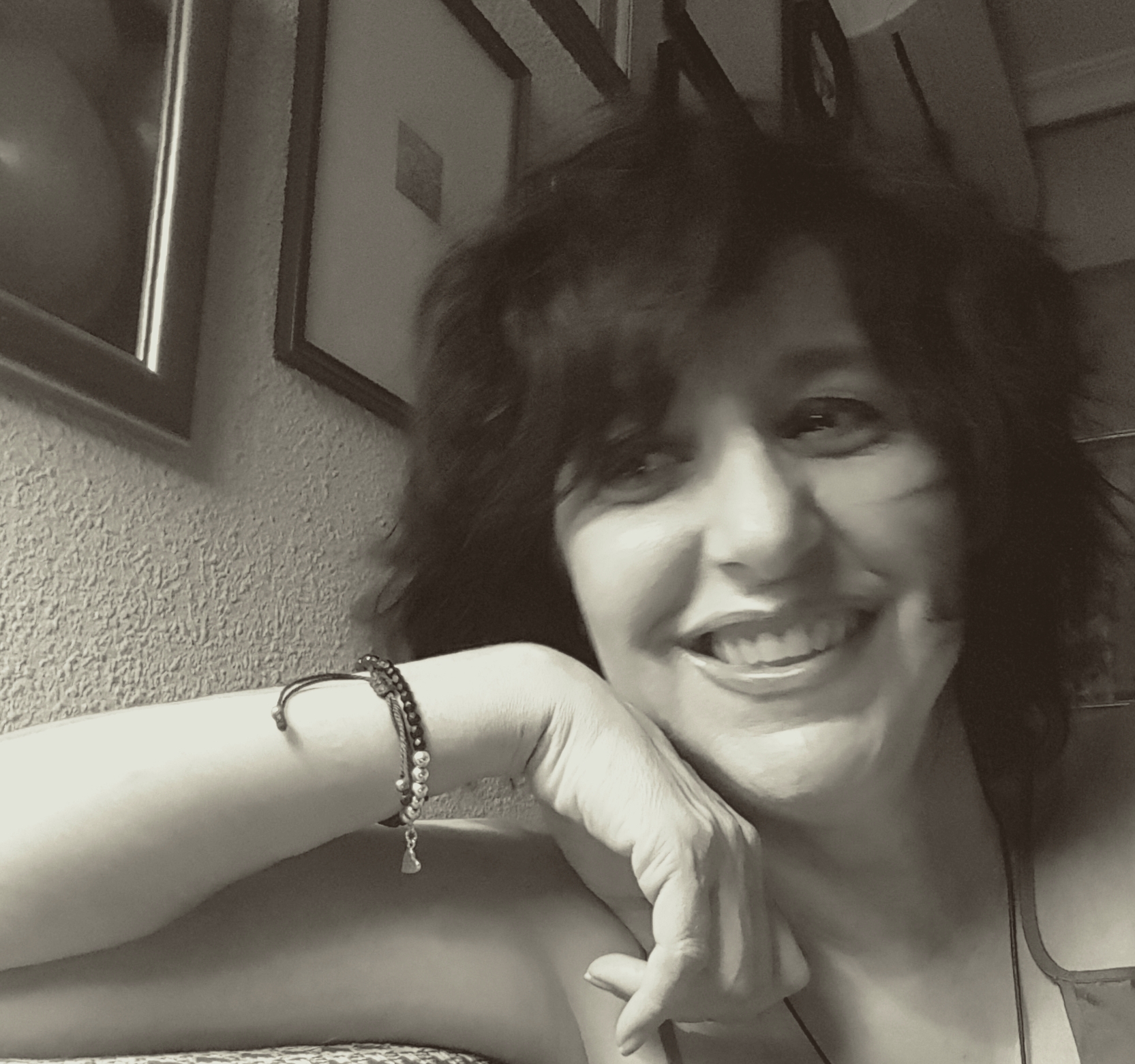 
Robin Ouzman Hislop is on line Editor at Poetry Life & Times, appearances of his works include
Voices without Borders Volume 1 (USA), Cold Mountain Review (Appalachian University, N.Carolina), The Poetic Bond Volumes, Phoenix Rising from the Ashes (an international anthology of sonnets) The Honest Ulsterman and translations into Spanish for CRÁTERA (Autumn 2017). His recent publications are two volumes of collected poems All the Babble of the Souk (2015) Cartoon Molecules (2017) & Key of Mist (2016) a translation from Spanish of poetess Guadalupe Grande all published by Aquillrelle.com available at main online tributaries. Further information about these publications with reviews and comments see Aquillrelle.com/Author Robin Ouzman Hislop & Amazon.com Author Robin Ouzman Hislop