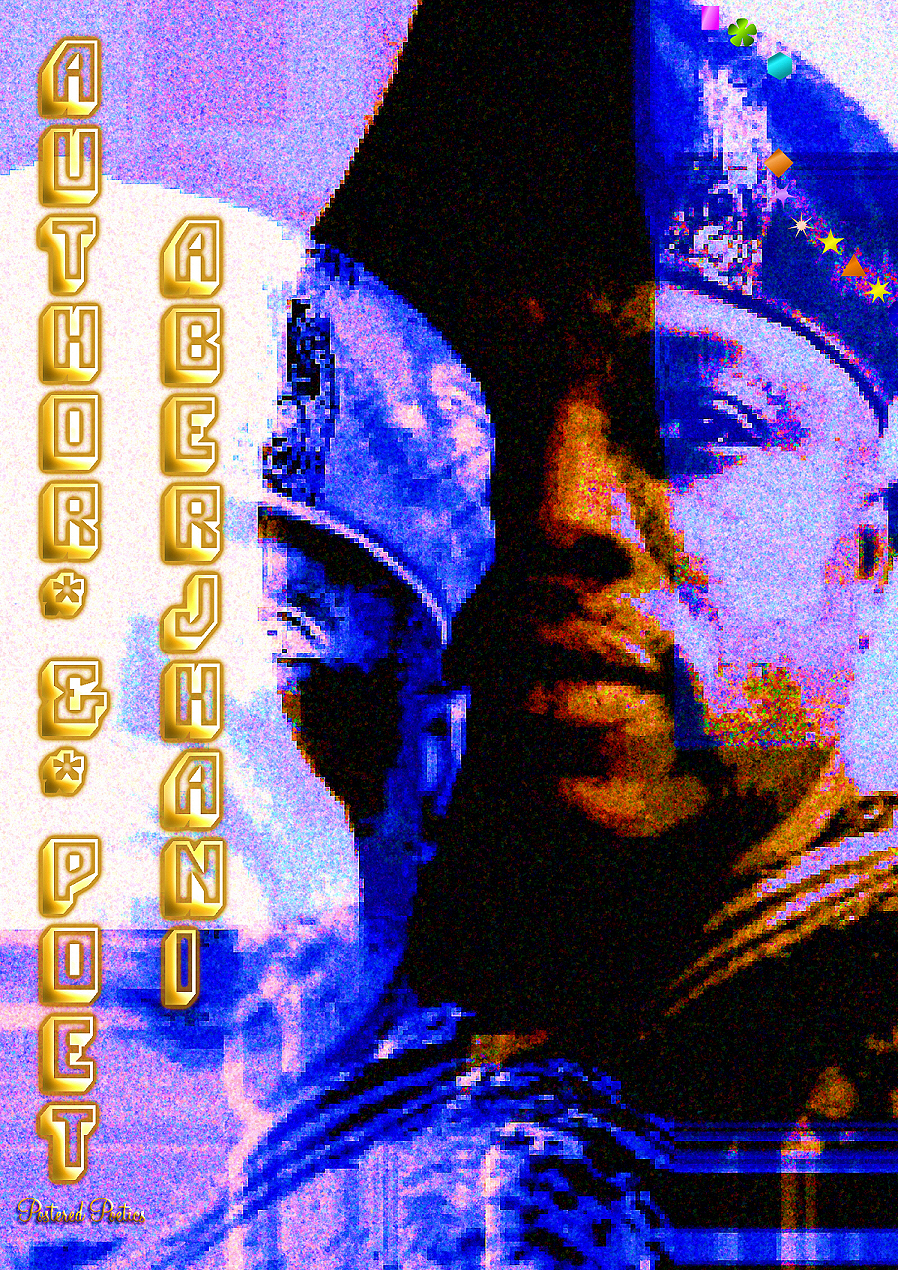 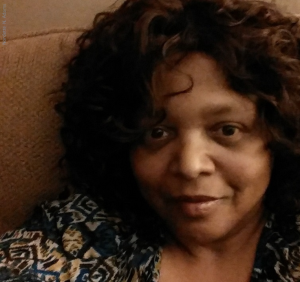 Nordette N. Adams is a published poet and published fiction writer. She grew up in New Orleans, moved away at 20, and returned in 2007. In 2013, at the invitation of then Louisiana’s State Poet Laureate Julie Kane, she participated in the reading “Just Listen to Yourself” at the Louisiana State Library. She is also a contributing editor at BlogHer.com. You may read more about her at writingjunkie.net/info 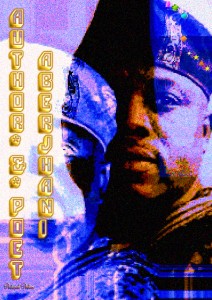 Among his works as an editor are the Savannah Literary Journal (1994-2001), plus the Civil War Savannah Book Series titles: “Savannah: Immortal City” (2011), and “Savannah: Brokers, Bankers, and Bay Lane-Inside the Slave Trade” (2012). In 2014, Aberjhani was among a limited number of authors invited to publish blogs on LinkedIn. You can learn more about the author at Creative Thinkers International, on Facebook, Twitter, or his personal author website at www.author-poet-aberjhani.info/