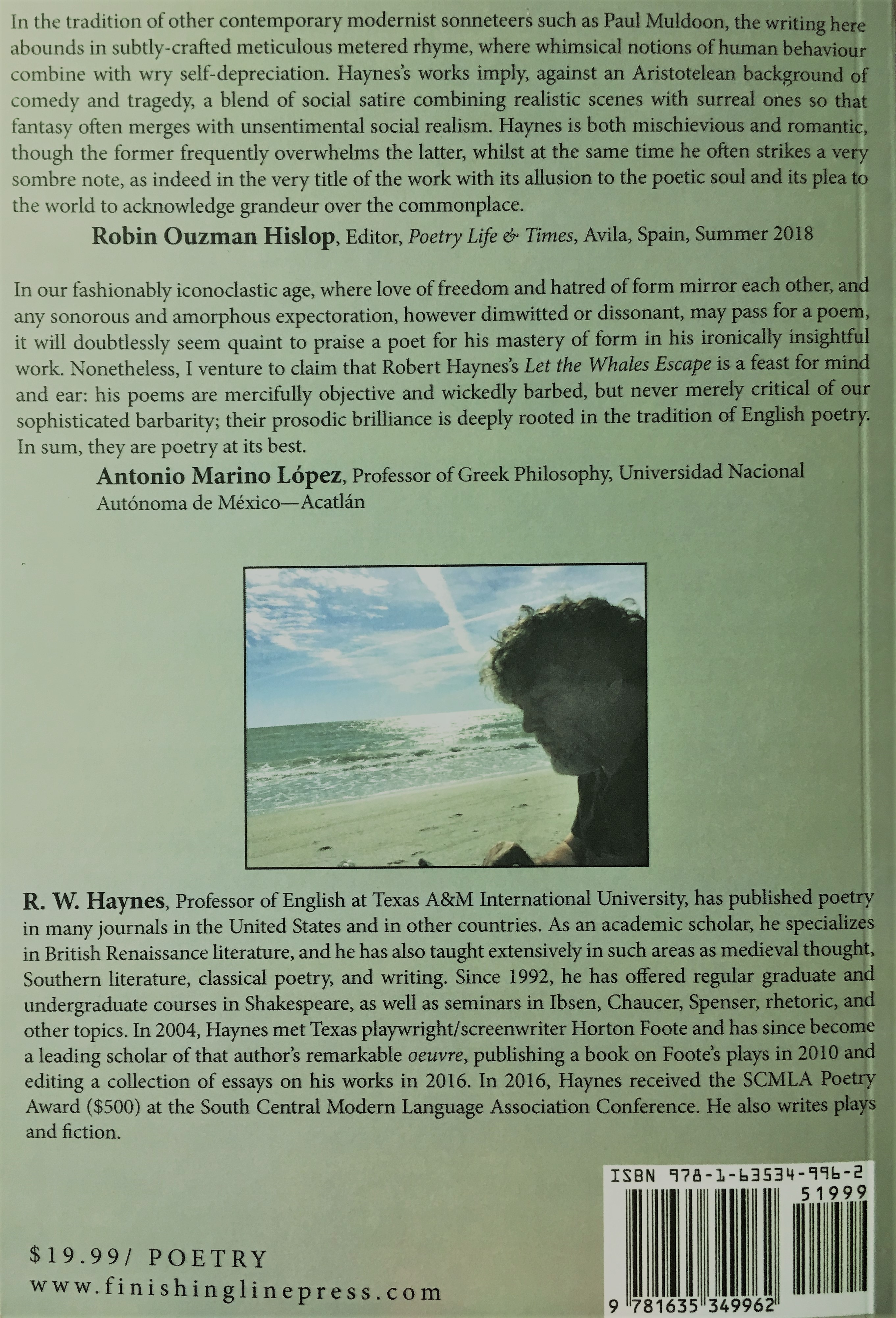 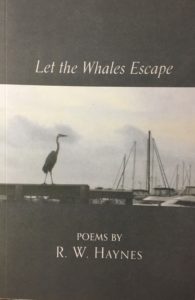 
Mona Lisa and the Marlboro Man

Not knowing if wisdom would impulsively fly
Or if it dragged its feet when impulse flared,
She had to make the call and suddenly try
To do what an immortal would have dared,
An Aphrodite, ascending in a flying cart
Drawn by fifty gurgling pigeons at a speed
Which matched the speed of her own matchless heart
And the heartbreaking glory of her need.
Later, back in Laredo, she would say
She didn’t know why she’d taken off that way,
Smiling with satisfaction, recalling when
Her best moments flew by delightfully then.

He didn’t want anyone saying, “Oh.
This is how I feel,” but people do
Say that, and he said it, sometimes, too,
In unguarded moments, and he would show
How he felt, displaying great disdain
As he lit his pipe, blew blue smoke forth
Delivering himself from aesthetic pain
Incurred by foolish ideas from the North,
And, nodding slightly to appreciate
A tolerable turn of phrase which he
Thought suggested some brain activity,
He let his tobacco counter-obfuscate
Suspicious overflows of raw emotion
Which threatened to undermine devotion.


On the Balcony of the Palacio de Cortés

Madness stands at one elbow. At the other
Various figures in masks take their turns,
And all whisper steadily, one after another,
Syllables whose content one never learns.
The maniac is familiar; one keeps a careful eye
On him night and day, and day and night,
But who are the others who are standing by,
And what are these advisements they recite?
I dream the lonely ghost of love is one
Whose only consolation is to speak of sin,
And when that sad companion is done,
I hear Complacency, Madness’s mad twin.
I listen in patience, fighting back the fear
I’ll never hear the voice I hope to hear.


Ibsen on the Nile

Those monuments are monuments merely
Of themselves; this river of nutrition
And death, inundating Egypt, is clearly
A muddy embodiment of time’s volition.
I saw the Sphinx off in the distance. Today
I purchased an ancient mummified hand
To give to my wife, safely far away,
And I suspect that she will understand.
I met DeLesseps recently. He and I
Have much in common, more than he knows;
My work is lonelier, but there exists a tie
Between what we do as humankind grows.
These monuments record the vanity of ages;
Mine put the outraged human soul on stages.