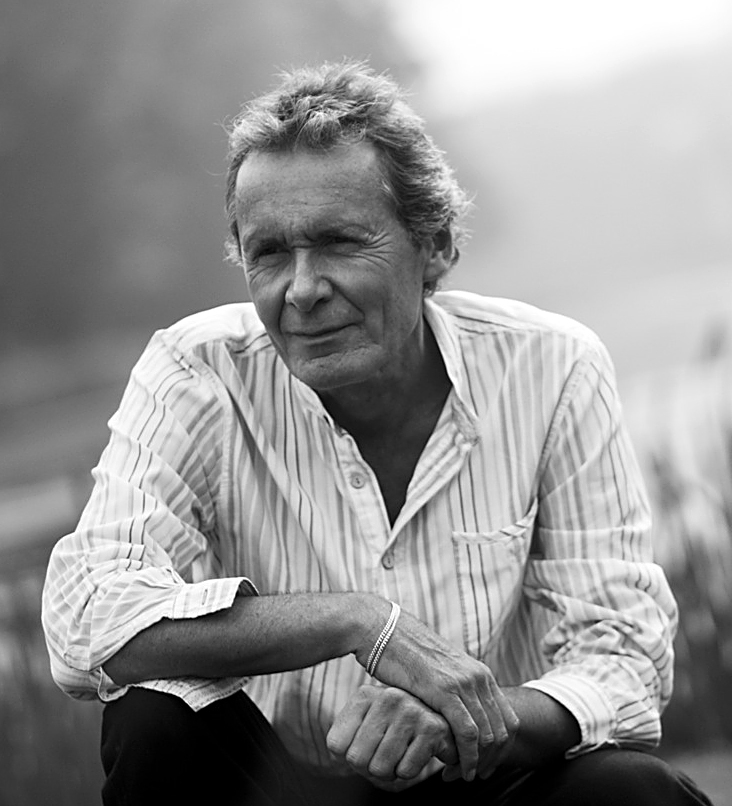 Graced with the chance to be here,

Even if only fleetingly,

Embrace whatever comes your way

And, in so doing,

Any treasures you uncover

Their loss should never be your concern.

Make your heart your queen

And bravely as you are able,

Hurries towards its own sweetness,

Shine whilst you can,

For nothing is as inevitable

As it seems here.

No, not even the fissures

Of loss and decay

We are oft led to expect

In this temporal world.


For whilst we fuss and fudge

The lines we are given,

Above, below and all around us,

Lingers the energy of countless others

Who already know for sure

That, just as it was long, long ago,

When they first found themselves

So it is for them, again and again…

And now with only a dark empty hollow,

A feeble space of earth left in between.


Such is true joy’s absolute certainty,

In the shabby shroud of death forever. Scott Hastie is a successful British born poet and writer, who has been has been commercially published in the UK for over twenty years now. He currently has seven titles in print, including a novel and three collections of poetry. In recent years, the spiritual tone in his maturing poetic voice is starting to draw increasing acclaim from a worldwide audience, especially in the U.S. India & the Middle East.


Scheduled for global release, in both e & print editions this September, Angel Voices which includes featured poem ‘Graced” is by far his most substantial collection of poetry to date, featuring over 40 brand new poems never before seen, either in print or on the net. This title builds much more on the mature poetic voice that first began to emerge in Scott’s previous title Meditations and also features ALL readers recent favourites, as showcased on his popular website. For much more info, some spectacular advance reviews for Angel Voices , , as well as pre-pub order options , also go to www.scotthastie.com