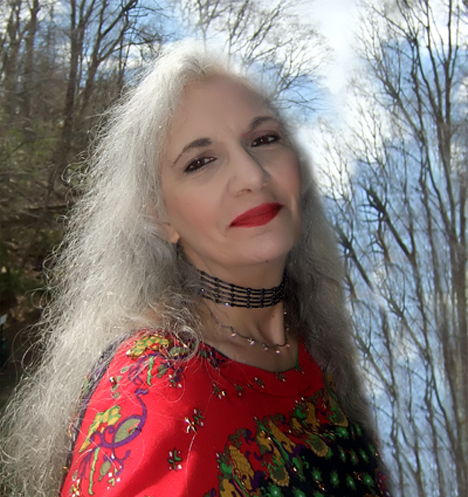 Alone is not a state, it is a place
With walls unseen and locks on every door,
A barren land devoid of any grace
Where nothing seems to matter anymore.
No music plays, the silence shouts aloud,
The only voice that answers in the void,
A shrill reminder of the cursèd shroud
That wraps you in its sorrow unalloyed.
And knowing there is beauty to be found
If only one could somehow make escape
Makes all the worse the desolate surround
That try as might one never can reshape.
Condemned, but why? I know not for what sin,
I’m always on the outside looking in. RC deWinter is a photographer, digital artist, poet, essayist and singer-songwriter currently living and working in Haddam, Connecticut. She has been shooting photos for over 25 years, using both traditional and digital SLR equipment. Her digital work is created using a variety of software and includes oil paintings, watercolor sketches and drawings.

Her poetry has appeared in print, notably in the New York Times, chosen for publication in the New York City in 17 Syllables haiku competition, Uno: A Poetry Anthology, Pink Panther Magazine, Arts Creation Magazine, The Sun Magazine, 2River View, Poetry Nook, Garden Tripod and The American Muse as well as in many online publications.

In addition to her personal online portfolios, Ms. deWinter’s art is exhibited on of several internet-based showcases, including Saatchi Online, ARTbracket, The Art for Cancer Gallery, Copperflame Gallery, b-uncut and Artists, Writers and Photographers in the Raw. ABC has licensed several of her paintings to be used as set decor on the television series Desperate Housewives.

Ms. deWinter is honored to be the first digital artist invited to exhibit her work at an October 2011 solo show the Arts of Tolland Gallery in Tolland, Connecticut. 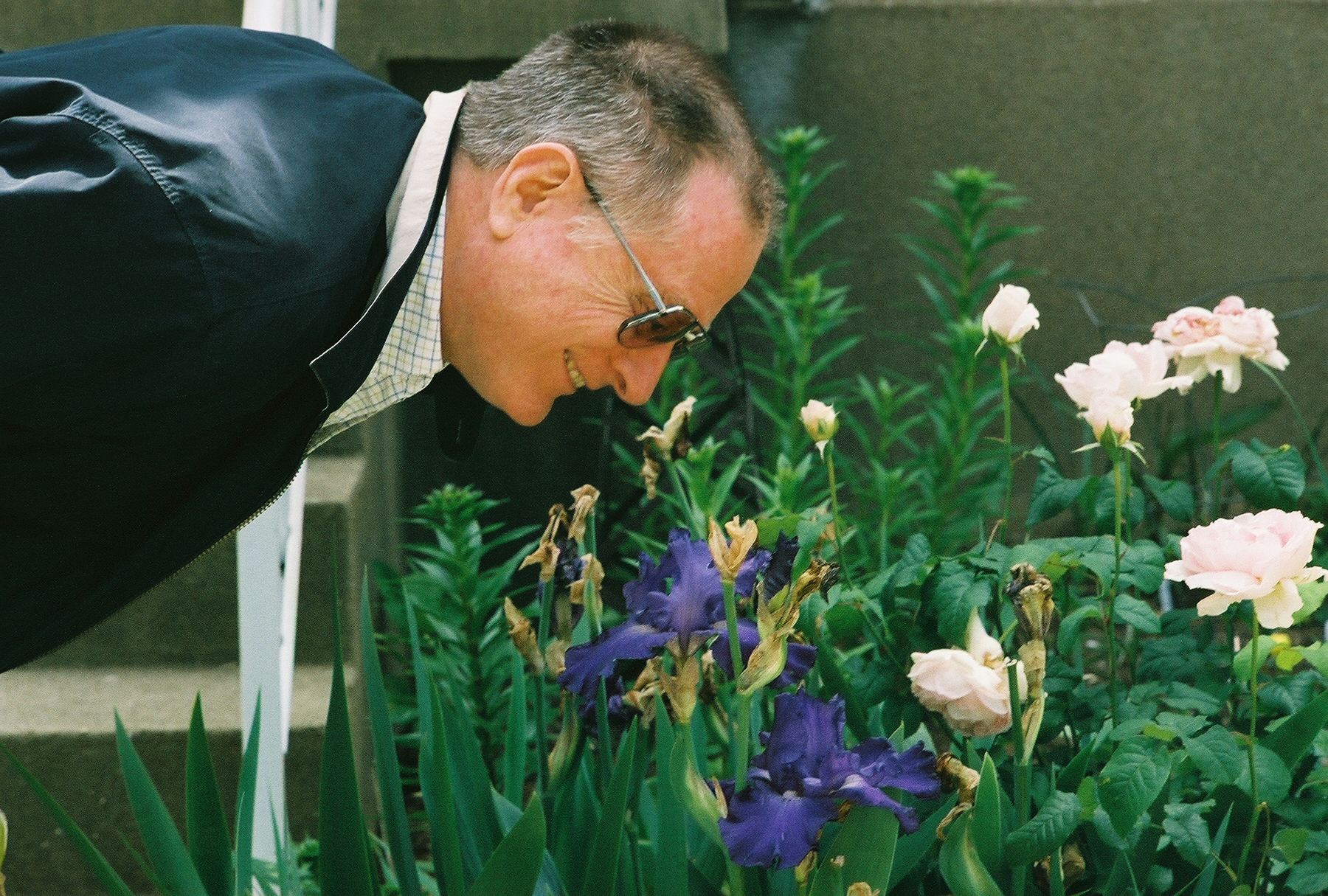 When I get home
things will be the same.
I haven’t changed.

The sling
comes off the day
I get on the plane.

I’ll be able
to cut the grass,
rake the leaves,

shovel the snow,
all the stuff I did before.
And every morning

in summer, fall,
winter and spring,
when we wake up,

I’ll draw rosettes
with the tip
of my tongue

on your nipples,
await your orders to
bivouac elsewhere. Nominated for Best of the Net and Pushcart prizes, Donal Mahoney has had poetry and fiction published in various publications in North America, Europe, Asia and Africa. Some of his earliest work can be found at http://booksonblog12.blogspot.com/

Among the stony ruins, the shadows haunting Carthage yet abide…

An unforgiving heat, strangling Life
from the very air through which it pulses,
radiates from an ocean of sand, charring
the steel of Heaven’s Gate —

there is no romance in this tale,
that would be a fool’s conceit

… and this disenchanted heart bleeds for you…

this is the bleakness of a dying god,
my lazy, uninspired deity,
slumbering
under baked, dessicated soil
as a nomadic army of ghosts
marches through the long centuries,
the flesh burns, scalded
by the brilliant light
of a star suffering storms…

Burning memory onto the retina of the mind’s bleary eye.

Something touches my hair. Wind?
Perhaps a Specter, lost, and wandering
the labyrinthine corridors of Time.

No greater fool than this, I peer into history’s chaos;

Bonifacius fell before the fury of the Vandals,
the Vandal heretic Gaeseric, in turn, fell
and the paretporian prefecture
of the Darkest Continent sundered
the Mediterranean shackles of Empire
until the Muslim Caliphs wrested control
of the warm waters of the vast harbor

… and still my misshapen life weeps through this wound I bear…

‘Lo, hear the music of regret, my scars are singing.

The breezes stir from off the bay
and streak over the rolling waters,
gathering into a rushing, stormy
fireball

… searing the wound shut, closing it against the leakage of yet more blood…

I see the excavated dinosaur’s remains of this place,
a warped mirrored reflection
laying bare my inner desolation.
Naked, in a shallow puddle
of dried and flaking scarlet
yesterdays. 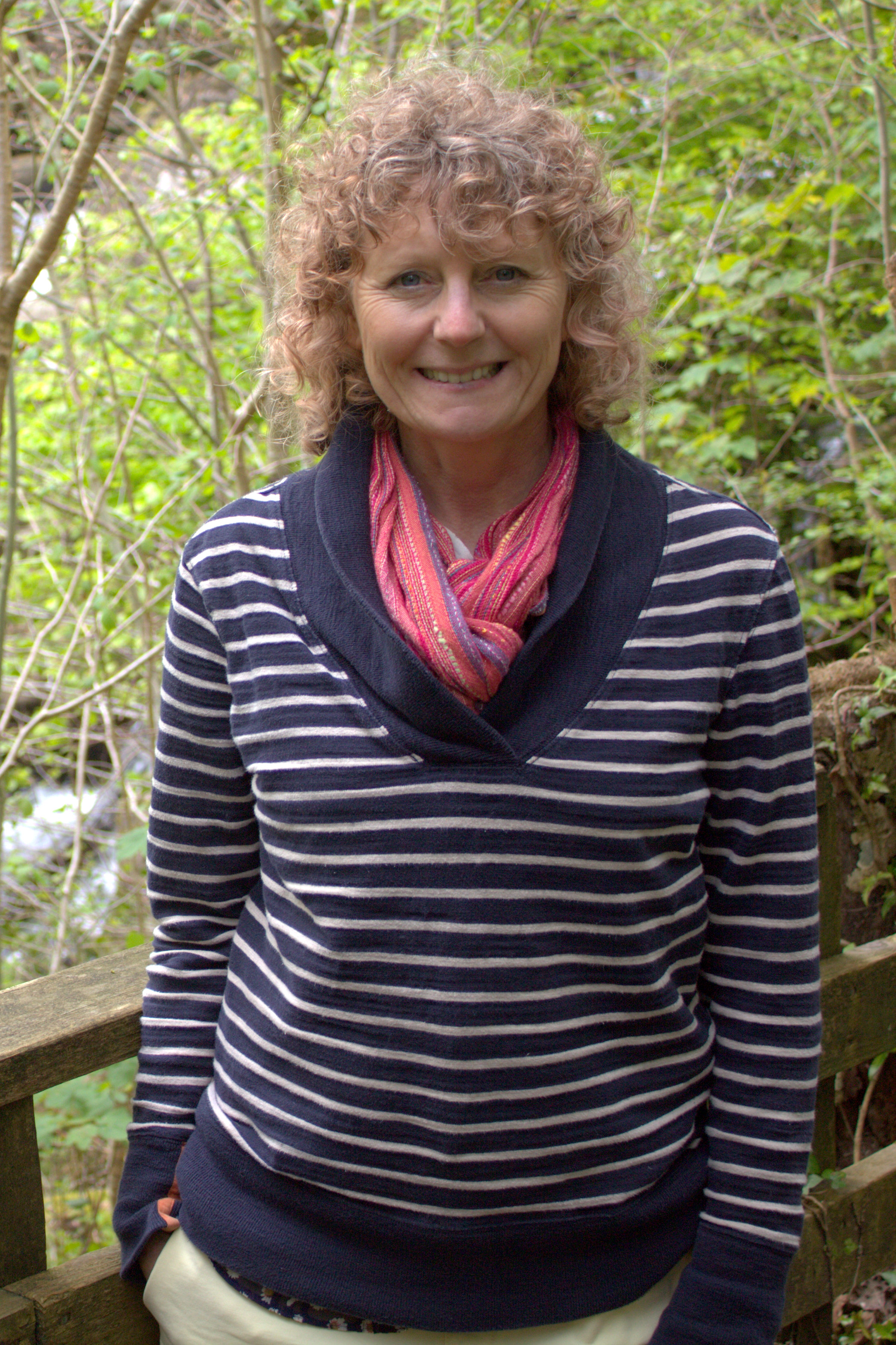 An orange
sits on top of a tossing sea of apples –

Her navel
is a brittle button
in a sagging buttonhole.

She waits to be lifted
in hammock hands
and placed like a queen
on a spotless plate.

Then an elegant set of fingers
could peel her,
dissect her,
enter the jagged segments
of her heart. I was born in Wiltshire in 1959. My father was a builder and my mother a housewife. I attended one of the first comprehensive schools and loved school life. However, my ambition to be a journalist was viewed by the school as not being a suitable occupation for a woman! It took me a while to decide upon psychiatric nursing as an alternative career. I worked for many years in mental health, mostly with adolescents and their families.

After having my children, I enrolled at the local university. As I’d always danced and written poetry, I became increasingly interested in performance arts as a subject which allowed me to use both disciplines. After completing an MA in Fine and Media arts, I worked in a variety of creative roles: lecturer, dance development officer, and dance and drama practitioner for schools.

I’ve had poems published in a number of journals (I’m hampered by a tendency to keep my work hidden inside a box).

Over the last few years, I have been writing stories for children. This gives me hours of pleasure, but not a wage. His work has featured in many Australian and international publications, including Fire (UK) ‘Anthology of 20th Century and Contemporary Poets,’ (2008) which contained the work of poets from over 60 nations. His work has also appeared in a number of Australian national poetry anthologies, and he is the author of three books and co-editor of many more (including Scintillae 2012, an anthology of work by over 50 Victorian and international writers and poets). He currently teaches writing and literature at Bendigo TAFE and Victoria University (Melbourne) and lives with fellow writer Sue King-Smith and their children on a 5 acre block near Bendigo, Australia. 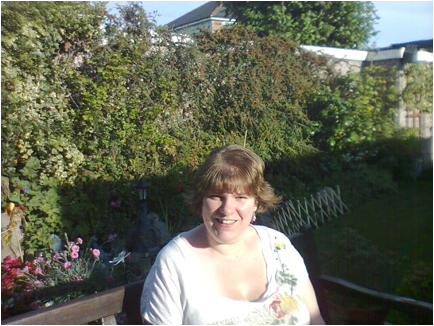 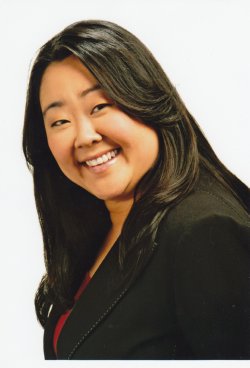