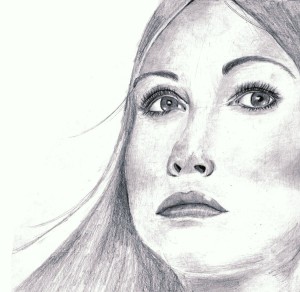 Dedicated to a friend and a cancer survivor

It was all too much (for me)
To bear, staring out across the valley
At you supplicating earnestly for more
Of life to share, for more time to
Live, to express freely…

Another chance
(Perhaps) for you
To make some sense
Of all that would be pulled,
Eventually, from the wreckage
Of what had forced you down along the
Edges of life’s fragile looking glass

Being thankful for
The real friendships;
Those few you cuddled in your
Heart when living got serious, or when
You’d reached wits end alone again, somehow
Confiding in the trustable, and now accepting that what
You’d always struggled to believe was all that made sense

And all you purposed
To hear was [a wise voice]
Encouraging you to walk this way,
Or that way, telling you to listen only to
Those elect who drank from the purest streams, and
Reminding you to give thanks for having NOT been born in the
Days of antiquity when people suffering (with the invisible)
Were often left to perish on windswept crags 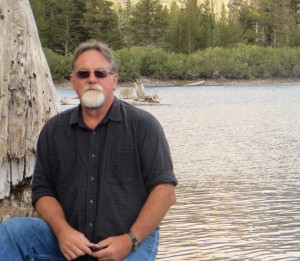