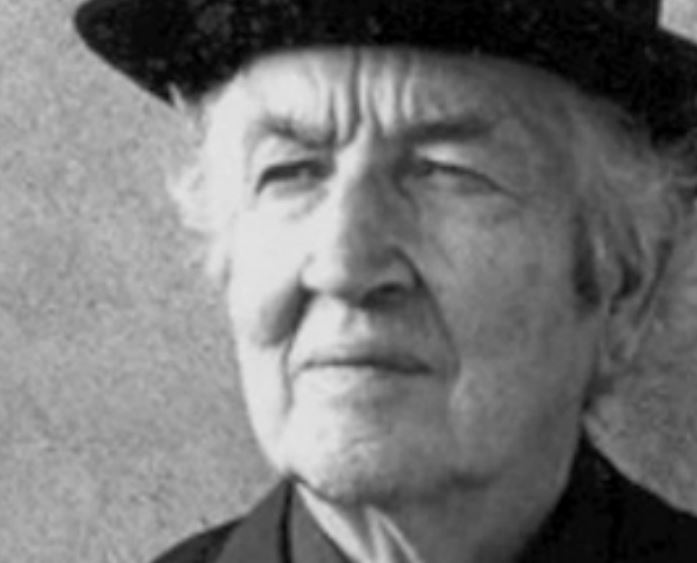 From Wiki
Robert Graves) (24 July 1895 – 7 December 1985) was an English poet, scholar/translator/writer of antiquity specializing in Classical Greece and Rome, novelist and soldier in World War One. During his long life he produced more than 140 works.
During his lifetime he published more than 140 books, including fifty-five collections of poetry (he reworked his Collected Poems repeatedly during his career), fifteen novels, ten translations, and forty works of nonfiction, autobiography, and literary essays. From 1961 to 1966, Graves returned to England to serve as a professor of poetry at Oxford.