Synopsis
Taking us from Sunrise, through Morning, then Later, into Dusk, and concluding with Night, this collection of poetry hovers in the shadows of melancholy, occasionally rising to joy, often falling to darkness; an intimate study of the human condition. “Trevor Maynard combines complicated thematic material and unites fractured images with a sure hand” (The Stage)

Details
The book consists of sixty-five poems divided into five chapters, written on or before 2015, with an appendix of author’s notes on ten of the poems, an index of first lines, details of the author’s previous works, KEEP ON KEEPIN’ ON (2012) and LOVE, DEATH AND THE WAR ON TERROR (2009).

The Chapters
SUNRISE, new life, the growing of awareness, the innocence of love
MORNING, change, the first half of life, time passes
LATER, the afternoon of existence, the coming of old age, the nature of being
DUSK, man in society, the violence of politics, the place of Man in Nature
NIGHT, the human condition, tragic narratives, the reality of love

Trevor Maynard biography
Born 1963, Trevor Maynard printed his first poetry pamphlets off an old Roneo machine and sold them to his work colleagues in the Civil Service. He soon returned to Higher Education, and wrote and directed his first play in 1986, before going to Royal Holloway College to read Theatre Studies and Dramatic Art. Over the next ten years he wrote and directed plays in London, Edinburgh and on tour. A collection of his one-act plays “FOUR TRUTHS” as well as the plays “GLASS” and “FROM PILLOW TO POST” have been published. In 2009, his first collection of poetry was released, LOVE, DEATH, AND THE WAR ON TERROR, inspired by his visit to the World Trade Centre in 1998 and 2004, as well as his birthday, 11th September, now hijacked by 9/11. Trevor also started the professional networking poetry group “Poetry, Review and Discuss” in LinkedIN (now 4,600 members) in 2009, and his second poetry collection KEEP ON KEEPIN’ ON was published in 2012.

KEEP ON KEEPIN’ ON (2012)
What a person writes is universal, because they themselves are human, and this can be words of ecstasy, of profound happiness; or it can be the depths of depression, the loss of love; or it can social commentary – putting the world to rights; or merely shooting the breeze – accessing the lexicon to have fun; but all in all, one thing poetry is, is emotional truth.

The Poetic Bond (www.thepoeticbond.com)
Trevor Maynard is editor of The Poetic Bond, an on-going series of poetry anthologies garnered from new media, social and professional networking, whose purpose is evolve organically a collection of poetry based on the emergent consensus of work submitted in a three month time window. To date, five anthologies have been published in paperback, with the fifth, published on 21 October 2015. Over 120 poets from 17 countries have been published, and in 2015, 802 poems were submitted, of which 56 made the final anthology. 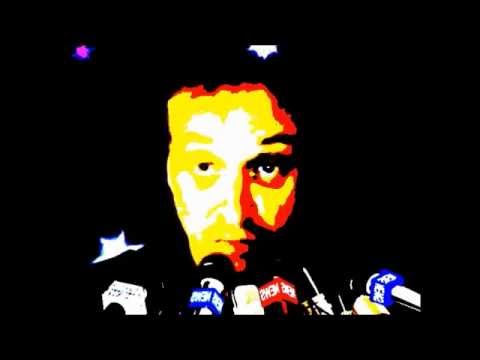 Editor’s Note under the present installation this excellent piece of video art music by Norman Ball, as below, a frequent contributer to Artvilla & Poetry Life & Times (see navigation bar) may take a few moments wait to replay. 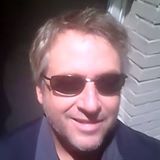 NORMAN BALL (BA Political Science/Econ, Washington & Lee University; MBA, George Washington University) is a well-travelled Scots-American businessman, author and poet whose essays have appeared in Counterpunch, The Western Muslim and elsewhere. His new book “Between River and Rock: How I Resolved Television in Six Easy Payments” is available here. Two essay collections, “How Can We Make Your Power More Comfortable?” and “The Frantic Force” are spoken of here and here. His recent collection of poetry “Serpentrope” is published from White Violet Press. He can be reached at [email protected]. 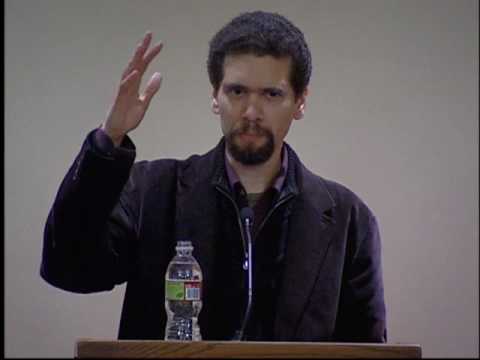 The Holloway Series in Poetry Presents – Berkeley University California – was funded by an endowment made in 1981 by Roberta C Holloway to celebrate the works of well known poets together with rising contemporary poets and to enable students of the UCB English Department to accompany them in their readings. Editor’s Note. Robin Ouzman Hislop