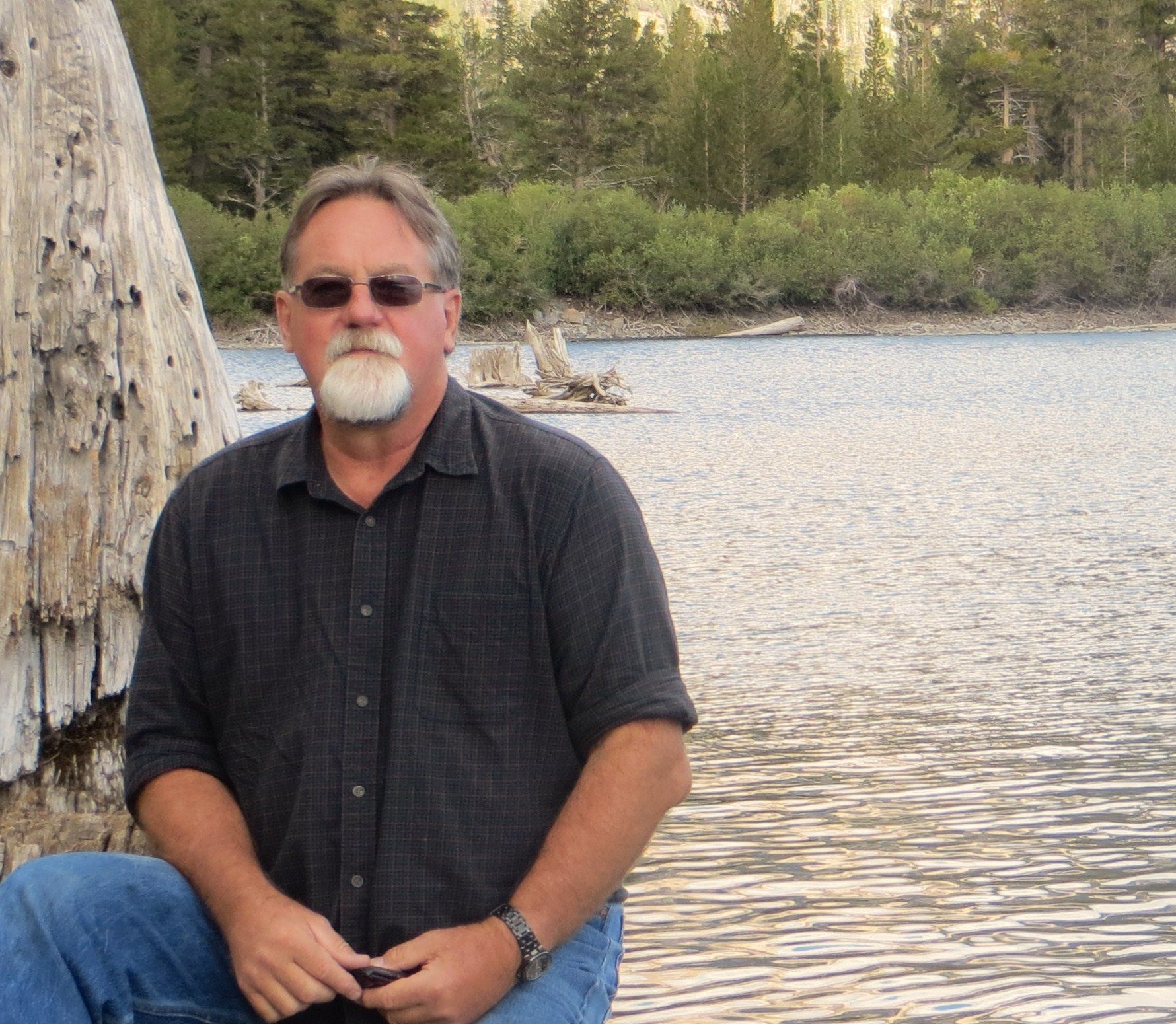 Today an unhappy spirit questioned-
Despite what beneficial
Environs exist
Along a souls river,
Where flora could flourish
In nutrient rich soil- why some
Gardens exsiccate and become more
Blanched than bone dust…
~
With little
Comprehension
Vanity stared into the
Mirrored gray-blue water and demanded,
“Why is it so many never take root? Tell me, please,
Would you, where they go; dreams that perish?”
~
But there was
Little discernible today,
In any way,
No kindly wisdom,
No revelation or sound, save a
Sudden splash as a solitary seagull alighted
(a smooth reflected surface) and began
Pecking flesh from a lifeless trout