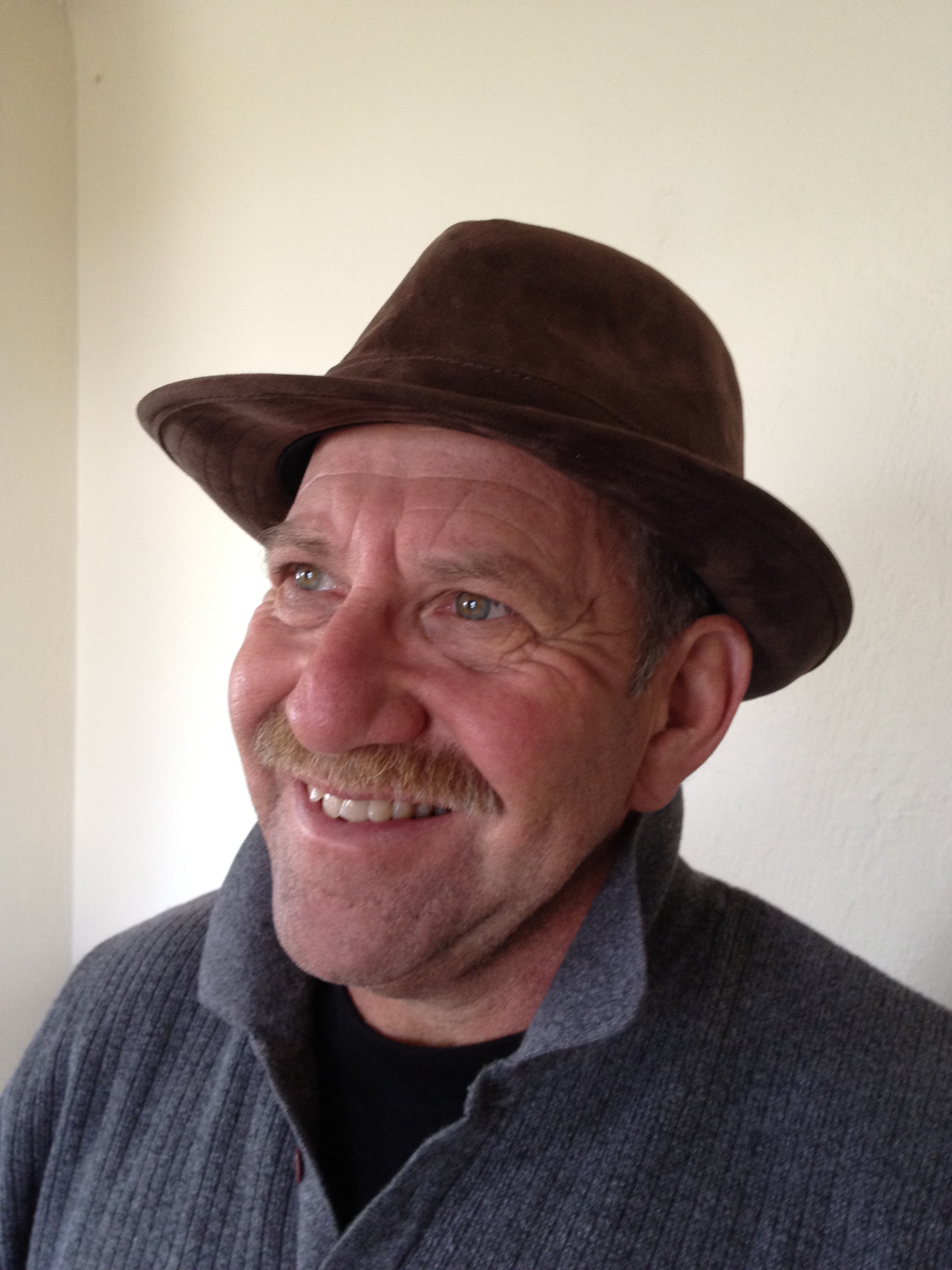 The circus poster featured two beautiful girls
in a tank filled with ravenous piranha
This image appealed to the Sicilian soul
But the woman I was with
who had been on the lam
since the seventies for
being a domestic terrorist
having bombed a police station
told me that the circus manager cooled the water to nearly
freezing to keep the piranha inactive
Still, the women
who were not nearly as beautiful
as the women on the poster
looked terrified
maybe not of the toothy fish
but of the icy exposure
It was winter, which made it worse
They could not step from the tank
into Sicilian heat


The circus owners were also scared
because piranha were expensive
They had considered replacing them with
other, less dangerous fish
and calling them piranha
but didn’t think they could get away with it
They would be discovered and ruined

As the women submerged themselves in the
piranha tank
a cold wind whipped down from Mt. Etna
scouring us with pumice
and heavy volcanic dust
ruining my cotton candy
I threw it off the bleachers
then followed—
jumped off
the fifth row plank
I felt something give in my left knee


I picked up a fist sized rock
like the one the hobo heaved in Ironwood, the novel
by William Kennedy
I wound up
like a big league pitcher
and let fly
shattered the tank