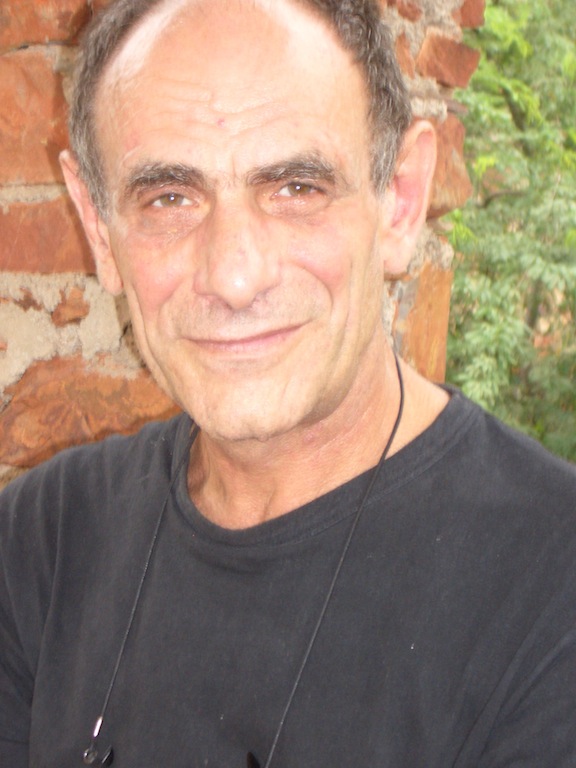 My eyes have eaten the Morna Valley in a feast of sight.
The sweet pine and thyme scented airs fresh from the seas
have reached my nicotine stained lungs.

I have stood privileged to hear flocks of birds chattering in shrubbery
or to watch a falcon riding the swirls of wind before diving,
like a panther, for its prey.

I have witnessed the vast skies of night that dwarf humanity with constellations,
solar systems, planets, moons and universes.

I have sensed shadows stalking my footsteps; felt the pull of lunar tides,
on my own tides, as fascinated; I’ve watched its penumbras and changes,
its cycles, in our petty breaths.

I have held cloud-induced commentaries with God and in the vast silences of my daily time;
I have spoken to the dead, lulled by their camaraderie, comforted by their presence.

No doubt, peaky and press-ganged, at some future date,
wandering down Ladbroke Grove in London, I might remember this intelligence,
amongst my city-influenced companions.

My heart breaks
‘Mi corazon rompa’
For you,

The nearest place I found
To home…