From chaos to drift,
the inhuman landscape,
snatches of music,
ensnared in the fiction,
the inescapable illusion of our being.

The dream returns,
half remembered, half forgotten,
False flick, false form, but falseness close to kin,
From the rubble of artifice,
The wreckage of the day long gone,
But things must go their own way
Reborn as myth from the commotion its left,
Beyond our control,
Where humans must enact their fate
From chaos to drift.

From A to B
stomping between being
it is what it is not
& is not what it is,
the big arsed hairless baboon
from what it’s left to what it will be
A to B the myth of it’s morality,
the memory of what it’s forgotten,
what it should be, at play with the day.

A to B, in the transit shift of the scene,
closes the world where we belong,
without belonging in it all,
at that point beyond fiction,
the nothingness which is everything. 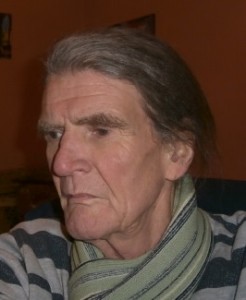 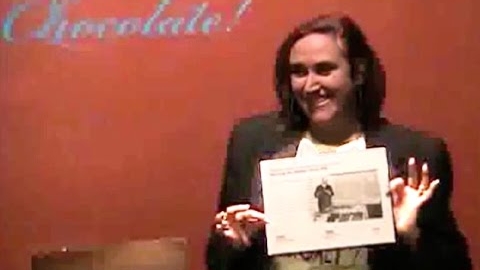 “Once, there lived and existed
a great learned man,
with a beard
almost as long as God’s.”

Daniel Posen wrote that,
about Demitri Mendeleev,
a Russian scientist
who created the
Periodic Table as we know it.

There’s even a sculpture
outside the Bratislava, Slovakia
University of Technology —
in the center is Mendeleev’s head,
fully adorned with metallic curves
for his flowing name and beard,
as rows of elements
emanate from his head.

Because while other scientists
tried to come up with ways
to order the known elements,
Mendeleev predicted
a system of elements,
based on their weights
and explaining their properties —
this idea showed the spaces
between the atomic weights
of discovered elements,
and explained the properties
of elements that would only be
discovered in the future.

It’s good to know
that just a few years after
the American Civil War ended,
that scientists globally
were able to understand
the relationship between
the elements, thanks to Mendeleev.

And it’s sad
that the science community
waited for nearly half a century
after this God-like scientist’s death
to mane an element after him.

Mendeleev did many odd jobs
during his life,
not unlike Albert Einstein,
with an element named after him
only two spots away
on Mendeleev’s Periodic Table.
And the thing is,
Mendelevium is only created
after smashing Einsteinium
with alpha particles…

But it’s sad,
that with all of the research
the world has done
to learn about this element,
we still know so little.
Mendeleev taught us
how to research and discover more,
but now that we found
only trace amounts of Mendelevium,
we still don’t know what to do…

Because once we’ve found you,
if you don’t give us enough
so we can learn,
we’re forced to wonder:
will you be more like Einsteinium,
silvery-white, radioactive —
but with an estimated enthalpy
that underlines your danger to us?
Because I imagine that you,
like Mendeleev,
will show us how to learn
then leave us alone
to struggle for you.