I love this country.
We should protect our rights.

We gotta protect ourselves —

I’ll use everything I can
to be the one on top.

I know I’ve used you,

but it was wartime,
you gotta understand.

You gave me speed,

You were light on your feet,
but stiff as a board.

When things got hot,
you stood up to anything.

and I liked flexing my muscles with you.

I know it was wartime,

but I would have
made a Japanese sword outa you,

if I coulda put you together right.

And I know, I know,
you say I need you
for all my amino acids

to keep my innerds running,

but I’m still on my war-kick here,

‘cause when it’s war time,
that’s when I need you most.

People say that war’s no good,

but I say
you’re the meaning of life.

and with you by my side,
we can shove a boot up their ass — 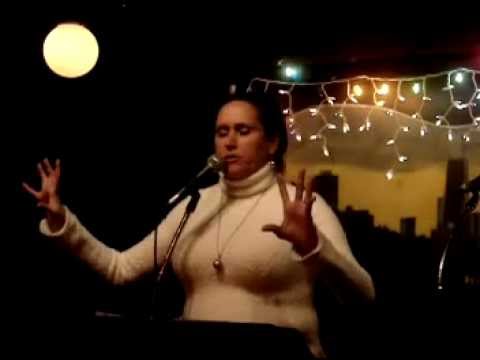