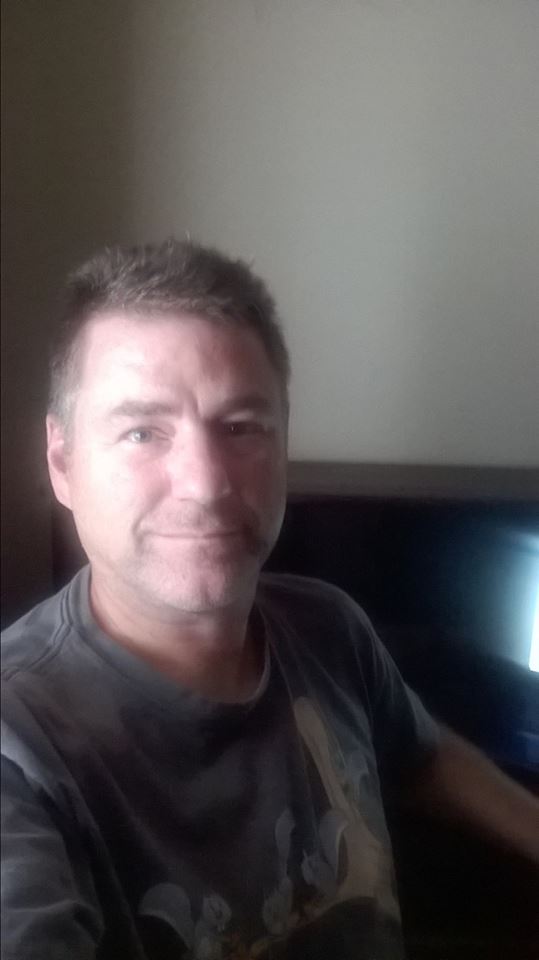 It is the darkest season,
a season where human
has risen against his
brothers, his sisters.

Insanity tossed into a lifeless
prison cell, a padded cell?

An end of day’s scenario?
Yes, or so it seems more
so; each day.

While the snow outside
plummets from grey skies.

Where were you, when I needed you most?

Yet deep down they know, that in their heart,
the answer lies, and always will; until the end
of time.

A shard of hope, hands

outstretched towards
the heavens they ask.

This seed of rejuvenation,

buried beneath whitest
snow, for now.

Bio:
Wayne Russell is a creative writer and amateur photographer hailing from Tampa, Florida.
Wayne’s first publication was in Quill Books back in 1989, since going digital on social media
in 2007, Wayne has had his short stories, poems, and photographs published in various zines
in several countries.