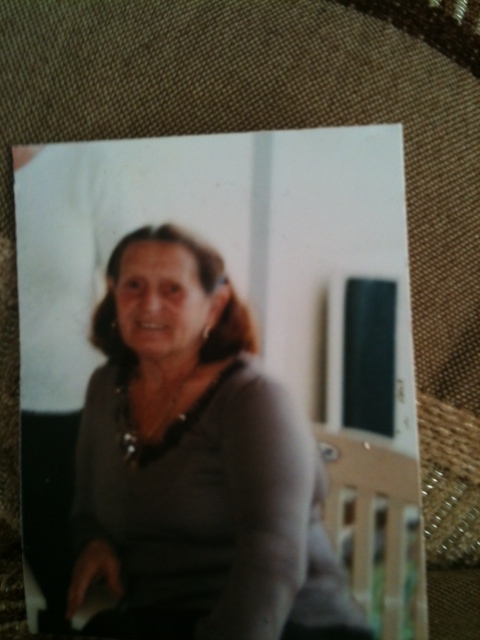 He wore the casual cardigan of his late father,
pouting at the shoulders, it reminded him,
that he had not yet reached the old man’s stature.

I could see how it comforted;

encountering nothing but tobaco fragments,

the odor of nicotine, amid the softness of wool.


It had been around the world –

and through a war.


Never prone to shrinkage or fading,
it was still visibly – tough.
In it he wore a new peace of mind.
There, in the fire glow of his own fragility
he seemed to take on warrior status –


It had taken possession, and I could see
it would remain his too until the day he died,

or until some kind friend stole it away. 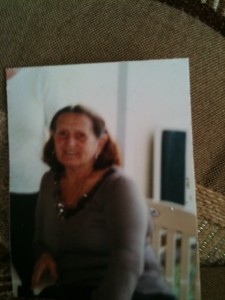 Beatrice was born in County Durham England, a coal miners daughter.
She now lives in sunny Queensland Australia with her husband, and four grown children where they have lived for over thirty years.
Happily retired. she feels that writing is the most relaxed she can be; something to pick up or put away as the mood takes her.
She has published her own book of poems sonnets, and love poems and is partial to war history and nature. Is in several anthologies and has poems published in on-line magazines. When doing nothing at all she is out there gardening.