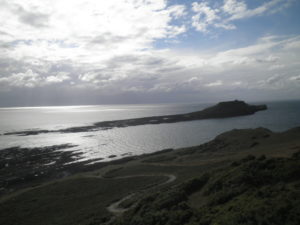 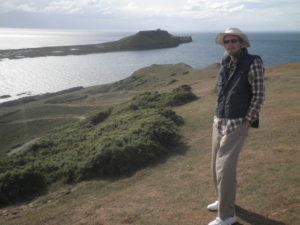 Dylan Marlais Thomas was a Welsh poet and writer whose works include the poems “Do not go gentle into that good night” and “And death shall have no dominion”
Dylan Thomas, also known as Dylan Marlais Thomas, was a Welsh-born poet and writer who wrote exclusively in English. Apart from poetry, he also wrote short stories and scripts for films and radio, and often performed in some of them. He became very popular in America, much credited to his sonorous voice with a subtle Welsh lilt. Thomas became famous for his much acclaimed poems like “Fern Hill”, “In Country Sleep” and “Ballad of the Long-legged Bait”.