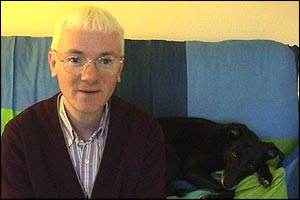 Our guru tub-thumps Ouija learning
Into an atom that coggles.
The rubber shark’s dulceting
“Mack The Knife”.

The journey’s butt is an oblivion-fresh
String-puppet butterfly
That coaxes dust
In the attic of our mind fuzz.

You’ve unfolded these Vanity Fair bodies
Spanning into destiny’s lap.
Poppycock has no improving.
Thighs of our guru’s apostles
Shall be gunked
By Dolly, the sponge-puff mermaid.