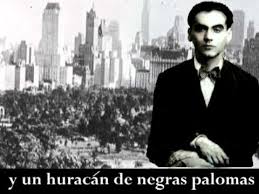 Garcia Lorca is one of the more important Spanish poets, he was brutally executed at the beginning of the Spanish Civil War. Most of the works appearing here are translations together with Spanish guitar music inspired by his creations, as well as its influences, some documentary features & notably his visit to the USA, which served not only as a source of inspiration to him but to many of the current & later writers in the USA. Editor Robin Ouzman Hislop.

Francis Russell “Frank” O’Hara was an American writer, poet and art critic. Because of his employment as a curator at the Museum of Modern Art, O’Hara became prominent in New York City’s art world.

Selected Poems of Frank O’Hara, edited by Donald Allen, Carcanet 2005;
The Dance of the Intellect, Studies in the Poetry of the Pound Tradition by Marjorie Perloff, Northwestern University Press 1985;
Poetry On & Off the Page by Marjorie Perloff, Northwestern University Press 1998;
The Making of the Reader, Language and Subjectivity in Modern American, English and Irish Poetry by David Trotter, Macmillan 1984;
City Poet: The Life and Times of Frank O’Hara by Brad Gooch, Alfred Knopf 1993;
Some Americans, A Personal Record by Charles Tomlinson, University of California Press 1981 (reprinted by Carcanet in the volume American Essays: Making It New, 2001).

Editor’s Note: these comments below accompany the text. ‘Not Mack the Knife’. It’s a later translation by John Willet and truer to the original score and it’s not known of anyone who sings all of it. Brecht was impressed by John Gay’s ‘The Beggar’s Opera’ 1728 , and wrote his own musical version in German, ‘Die Driegroschenoper’ (The Threepenny Opera) in 1928. Like the original it is set in London, McHeath presumably is a cockney. There’s an epidemic of knifings  amongst London teenagers, yet Mack the Knife is popular and sung as a jaunty little number. If you listen to the version of Brecht’s musical you realise that it wasn’t meant that way. He’s become a folk hero. We accept he’s a thief and a murderer, so why should it come as a surprise he’s a child rapist too? Why leave that out? 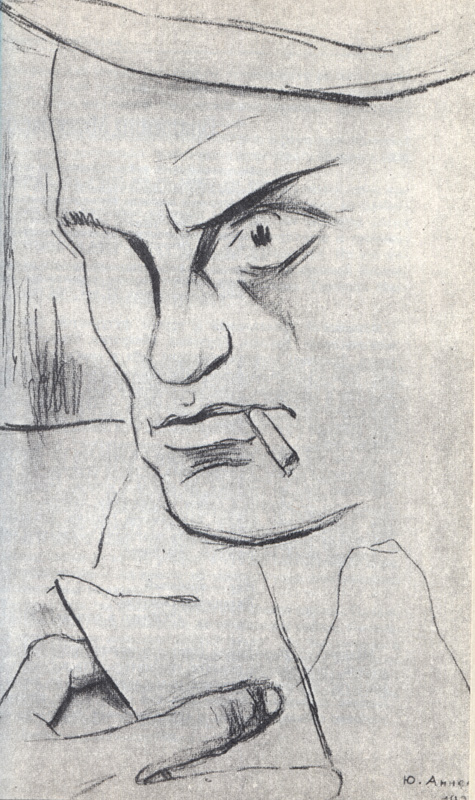 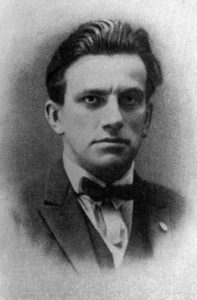 Vladimir Mayakovski was a Russian revolutionary poet of the Trotsky/Lenin era, who took his own life at the early age of 36 with a revolver to the heart. His influence on European poetry has been considerable but also in the USA, after a brief visit, extending to such poets as Frank O’Hara and Alan Ginsburg.