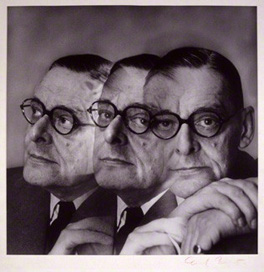 Four Quartets is a set of four poems written by T. S. Eliot that were published individually over a six-year period. The first poem, Burnt Norton, was written and published with a collection of his early works following the production of Eliot’s play Murder in the Cathedral. After a few years, Eliot composed the other three poems, East Coker, The Dry Salvages, and Little Gidding, which were written during World War II and the air-raids on Great Britain. The poems were not collected until Eliot’s New York publisher printed them together in 1943. They were first published as a series in Great Britain in 1944 towards the end of Eliot’s poetic career.

Four Quartets are four interlinked meditations with the common theme being man’s relationship with time, the universe, and the divine. In describing his understanding of the divine within the poems, Eliot blends his Anglo-Catholicism with mystical, philosophical and poetic works from both Eastern and Western religious and cultural traditions, with references to the Bhagavad-Gita and the Pre-Socratics as well as St. John of the Cross and Julian of Norwich. 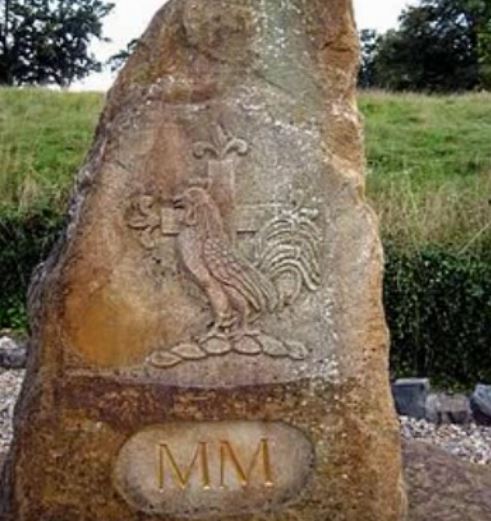