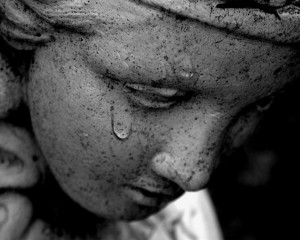 Clouded sorcery
Perverting (the nature of)
With clever magic
Stealing spirit from moments;
Another piper’s flute-song 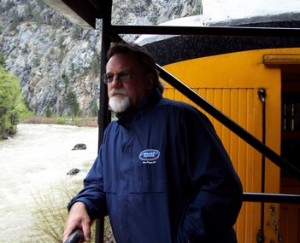