Because March 21st is “World Poetry Day”, Janet Kuypers hosted an afternoon event at Half Price Books in Austin, where people read poems about a variety of topics. 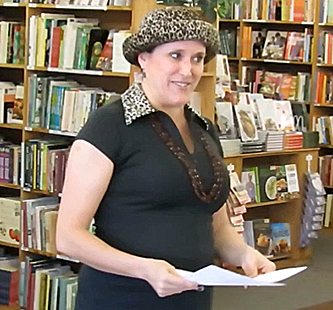 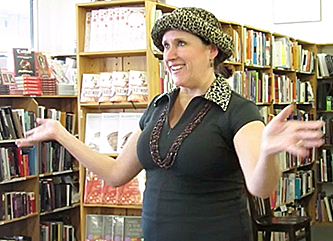 Below are writing links and video links of Janet Kuypers from March 21st 2017 (3/21/17, or 20170321), where she performing 2 poetry readings (one of lengthy world-related poems ad one of shorter world-themed poems), as well as a few individual poem readings, in Austin at Half Price Books. 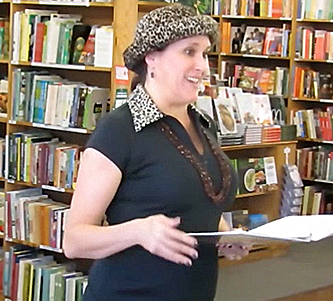 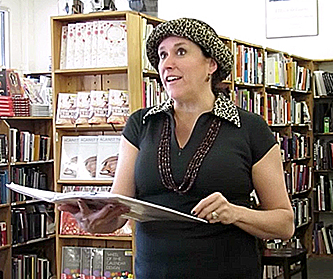 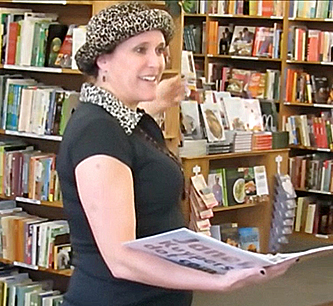 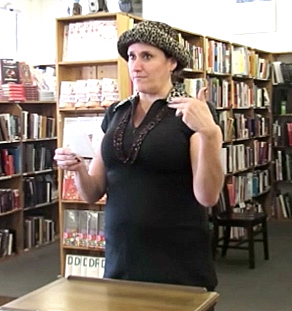 Poems included in this performance:
“Freedom just past the Fence”
“My Kind of Town”
“Been a World Leader”
“Enough’s Enough”
“The Little Differences”
an edited “Communication 2012”
“erasure poem: Corner Stone Against Slavery”
“Every Street Corner”
“Our Lady of Mercy”
“shoe prints on the toilet seat”
“unclean left hands”
“Get His Product to Town”
“Ever Consumed Goat”
“Moros y Christianos”
“middle eastern man in front of me”
“Obama on the Subway”
“Poverty in America”
“Flying to China”
“Building Houses out of Pallets”
“Everyone Has a Choice” 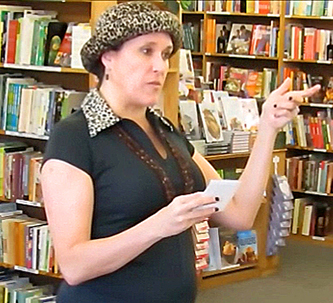 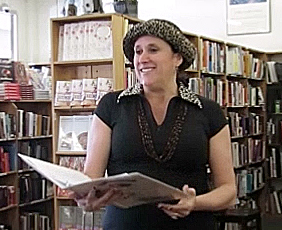