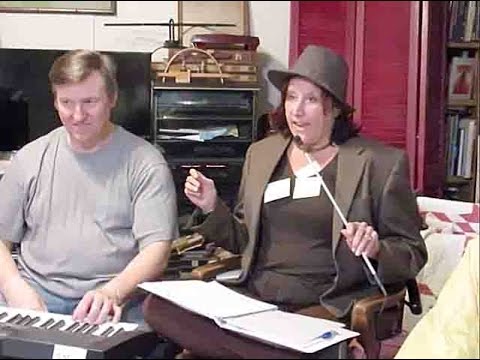 Below are writing links and video links from a November 5th 2016 (11/5/16, or 20161105) poetry performance (where she even used a Wink Martindale style long thin microphone as a prop throughout the performance) of Janet Kuypers’ Austin poetry feature through Expressions 2016! New Beginnings: the Future of Poetry live in Austin Texas.

Though the theme of the night with other features focused on the “future of poetry”, Janet Kuypers considered “new beginnings” and made her show all about firsts in life, from a new born, to her first poem, the first job to getting married, to trying new things — she even included her first song as the finalé to her show (all with live keyboard music and occasional acoustic guitar from John). 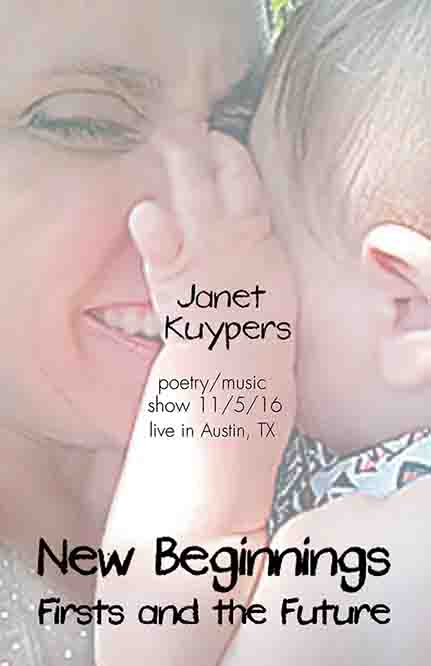 Before the show started she also released copies to most everyone there of a chapbook of the writings she was performing in her show (in the order they were performed), and all of the pieces from this reading were also released electronically in a “New Beginning, Firsts and the Future” chapbook, which you can download as a PDF file for free any time.

“a New Life”
“Under the Sea”
“Saving Fingers and Scooping Ice Cream”
“New Beginnings: getting married to my knight in shining armor”
“My First Time”
“Falling From the Sky”
“Questioning Creativity through the Cosmos”
and her song “In Love I Abide” 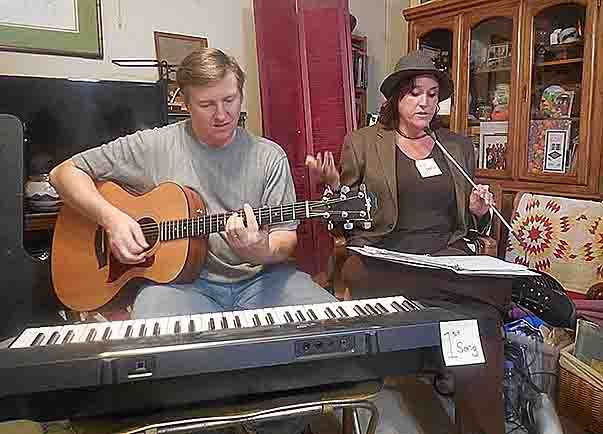 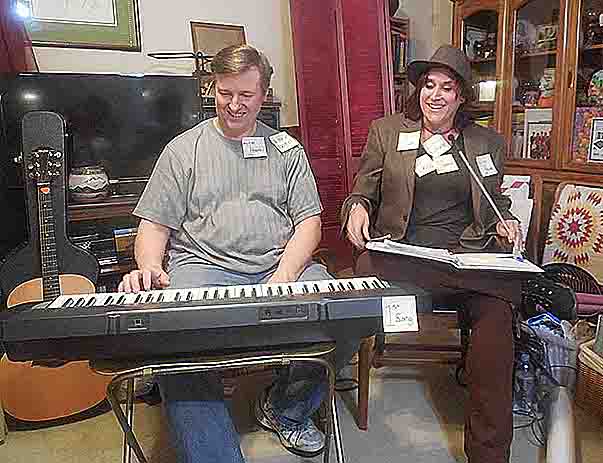 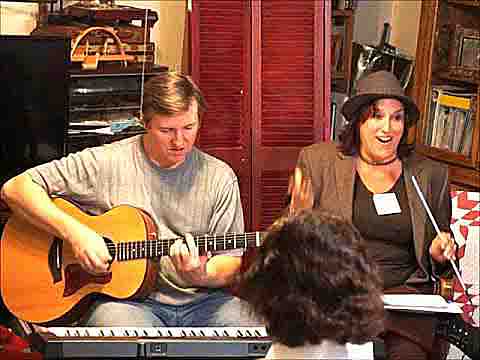 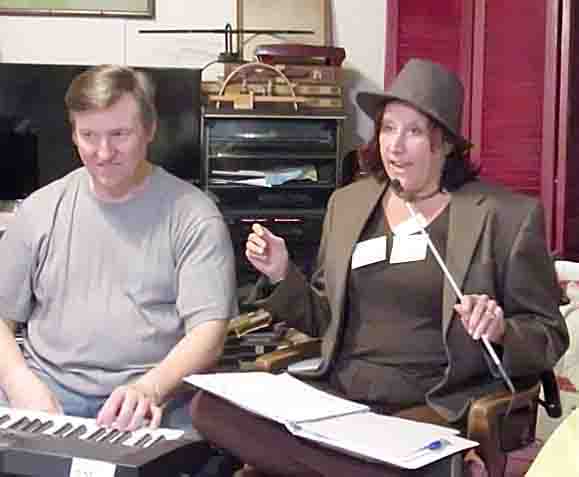 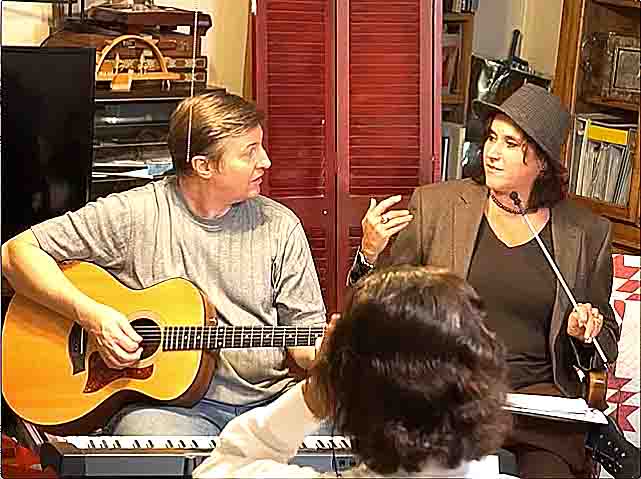 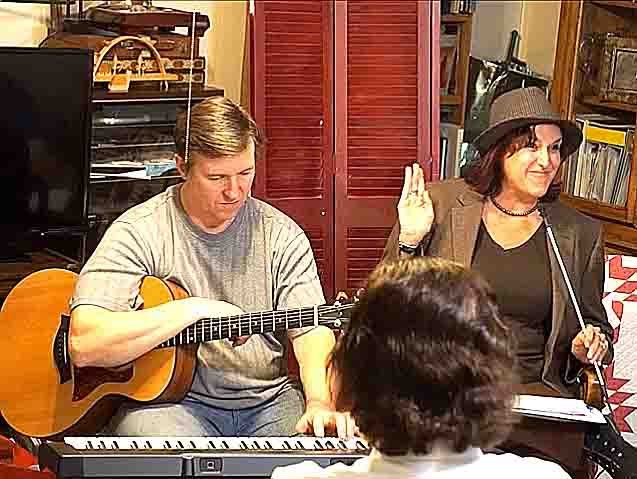