Below are writing links, video links and images from a February 4th 2017 (2/4/17, or 20170204) poetry performance of Janet Kuypers’ Austin poetry feature “Exalted Love” through “Greatest Love” live in Austin Texas.

The theme of the night with other features was about poetry and was about not just love (because Valentine’s Day is this month), but the “Greatest Love” , which can be interpreted philosophically in so many ways. So Janet Kuypers covered this very explicitly in her show about the love of a person, the love of nature, the love of astronomy, or even discovering the right book to bring the love of the right philosophy, bringing meaning to your life. Her “Exalted Love” show was also accompanied by music from Mozart (“the Dissonant”) rainforest sounds, and “Hotel Music” from the HA!Man of South Africa (Francois Le Roux, with “the story i am trying to tell” and “easy afternoon” both from his “Hotel Music”).

Before the show started she also released copies to most everyone there of a chapbook of the writings she was performing in her show (in the order they were performed), and all of the pieces from this reading were also released electronically in a &#8220Exalted Love” chapbook, which you can download as a PDF file for free any time.

Bonus videos in the above playlist include “after the show” poems, like “Amber Beads”, “Praying to Idols”, “Unless it Happens to You”, and the haiku “oceans”. 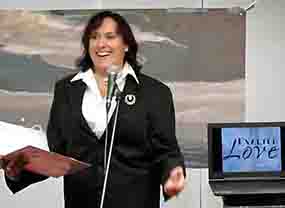 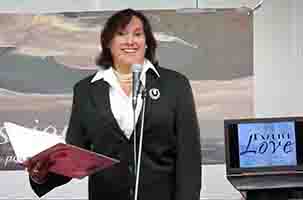 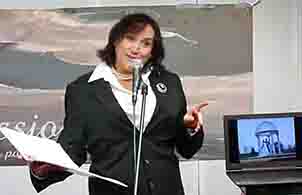 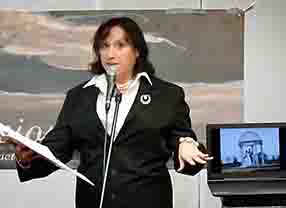 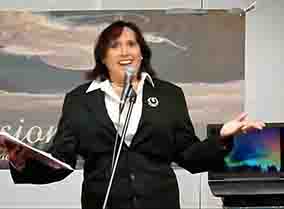 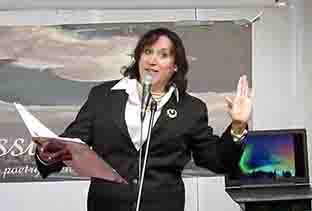 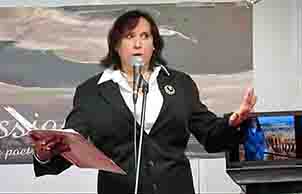 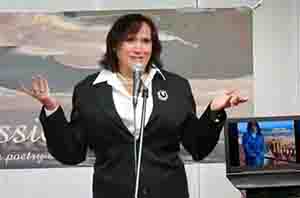 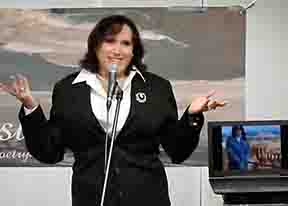 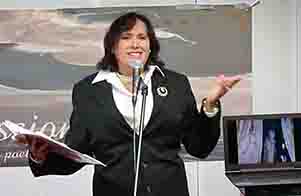 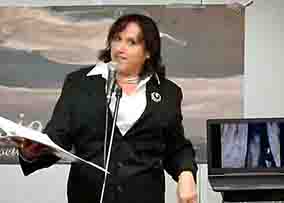 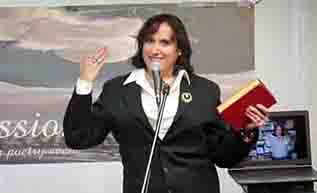 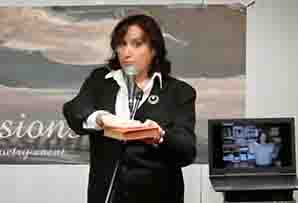 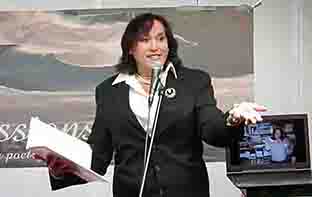 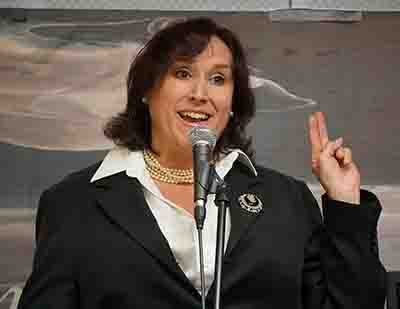 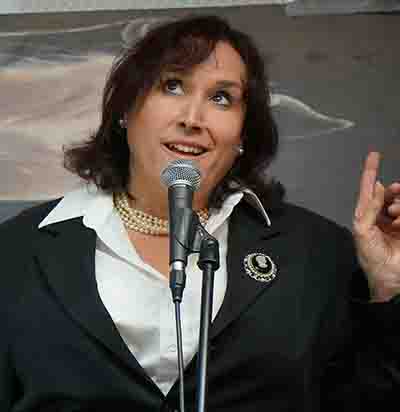 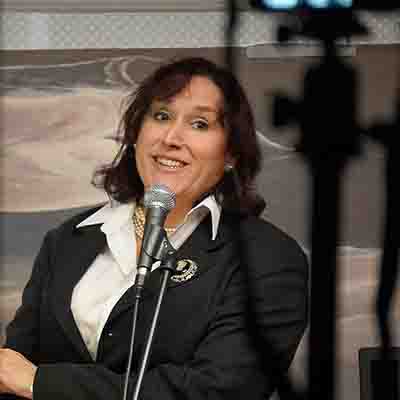 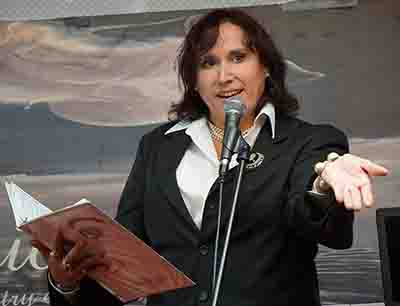 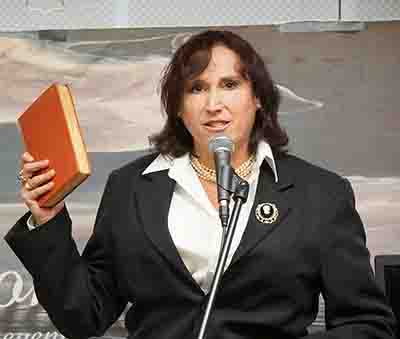 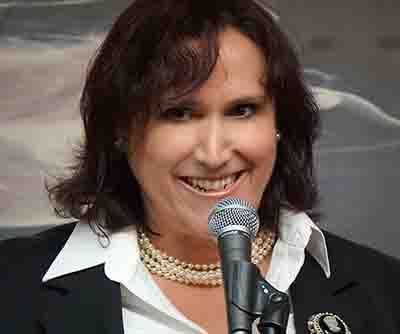