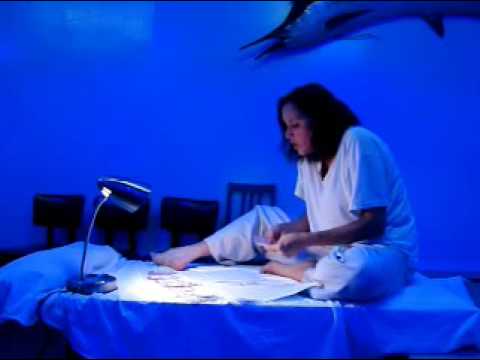 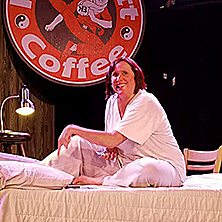 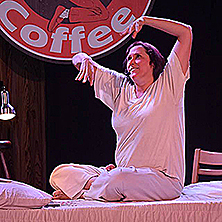 On April 23rd, 2017, people got together at the weekly Austin poetry/comedy/music open mic at Kick Butt: Spoken and Heard, and Janet Kuypers was the feature performance that night, where she chose to perform her short story “Crazy”. (The video playlist below shows not only the 4 videos of the performance in 2017 but also teaser video where Kuypers read portions of the story at open mics around Austin TX to advertise the show, as well as two video sections of the first time she ever performed that show, in Chicago.

Before the show started she also released a chapbook of the short story, and this chapbook “Crazy” is still available online even during her reading, so anyone could (and can) download as the chapbook as a PDF file for free any time. 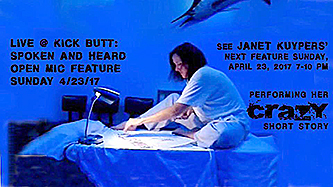