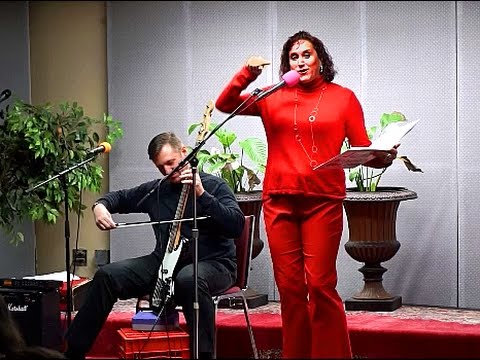 Below are writing links and video links from a November 5th 2016 (12/3/16, or 20161203) poetry performance (with costume changes for every poem reading) of Janet Kuypers’ Austin poetry feature through Expressions: Festive Seasons live in Austin Texas at the Bahá’í Center.

Because the theme of the night with other features focused on end of the year celebrations, Janet Kuypers included new writings about annual celebrations, solstices, and even Saturnalia and New Year’s celebrations (all with live electric bass music played with a bow).

Before the show started she also released copies to most everyone there of a chapbook of the writings she was performing in her show (in the order they were performed), and all of the pieces from this reading were also released electronically in a “Akitu” chapbook, which you can download as a PDF file for free any time.

You can also enjoy these bonus poems read after the show (the YouTube playlist below also includes past readings of thes bonus poems): 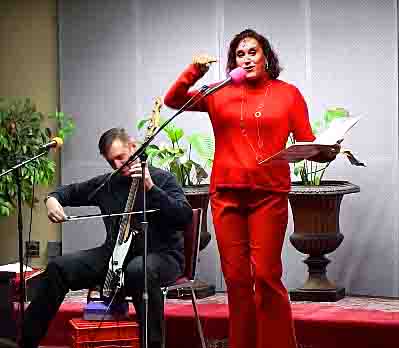 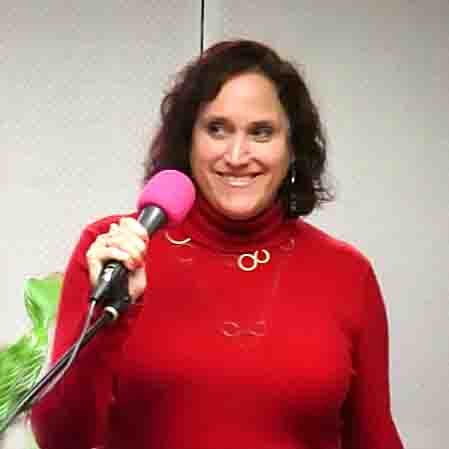