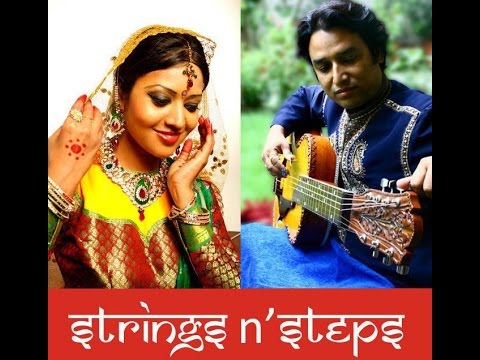 This is the one and only musical group in the world which is an exclusive venture presenting ‘Kathak’ , a North Indian Classical Dance and ‘Hawaiian guitar’ , a lap slide guitar from Hawaiian Islands , simultaneously on the same stage complementing each other.……