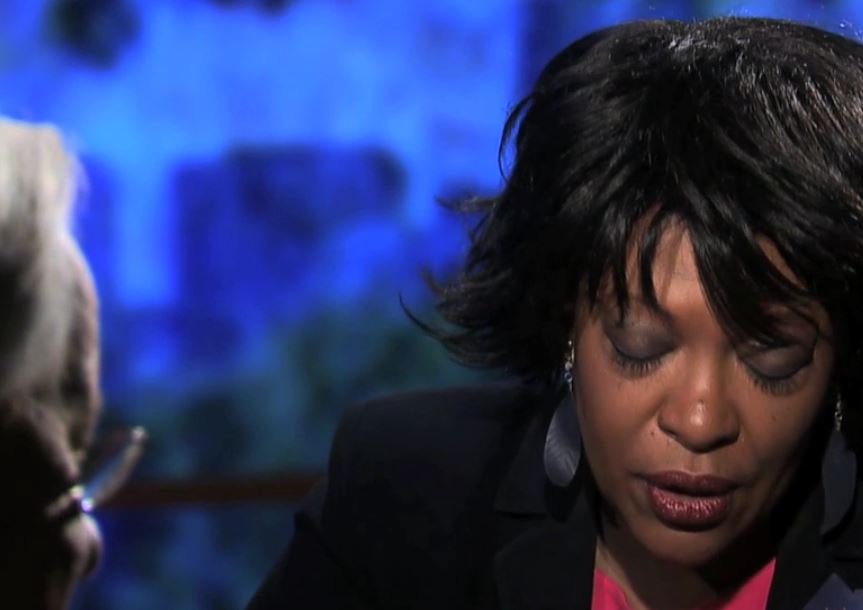 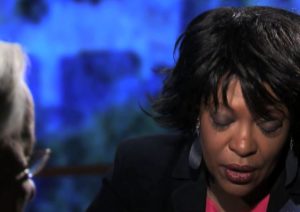 She wanted a little room for thinking:
but she saw diapers steaming on the line,
a doll slumped behind the door.
So she lugged a chair behind the garage
to sit out the children’s naps.
Sometimes there were things to watch –
the pinched armor of a vanished cricket,
a floating maple leaf. Other days
she stared until she was assured
when she closed her eyes
she’d see only her own vivid blood.
She had an hour, at best, before Liza appeared
pouting from the top of the stairs.
And just what was mother doing
out back with the field mice? Why,
building a palace. Later
that night, when Thomas rolled over and
lurched into her, she would open her eyes
and think of the place that was hers
for an hour — where
she was nothing,
pure nothing, in the middle of the day.