Below are video links from an October 16th 2016 (10/16/16, or 20161016) poetry performance (with accompanying background guitar by John) of Janet Kuypers’ Austin poetry feature through the Awesmic City Expo preview at the Palmer Events Center that incorporated peace and connectivity into poetry with brand new poems written specifically for this event.

The video listing here includes the two videos FROM the show at the Palmer Events Center in Austin Texas, but the second playlist of videos videos of later readings of individual poems at open mics in Austin (plus a video of one poem performed with live music from the HA!Man of South Africa 11/13/16 at Unity Church of the Hills in Austin). 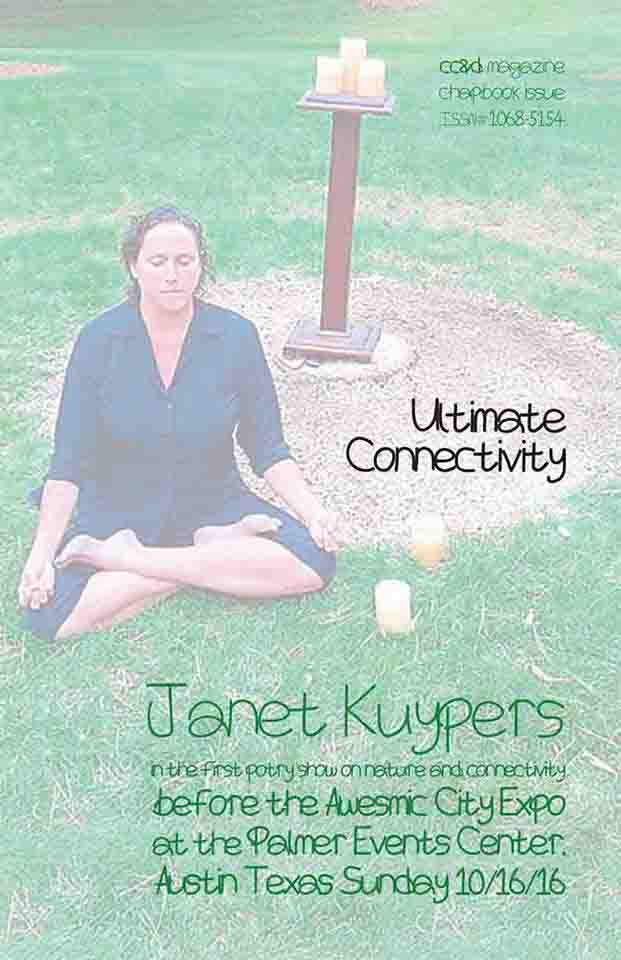 Before the show started she also released copies to most everyone there of a chapbook of the writings she was performing in her show (in the order they were performed), and all of the pieces from this reading were also released electronically in a “Ultimate Connectivity” chapbook, which you can download as a PDF file for free any time.

“Ultimate Connectivity: how coffee can be relaxing”

“Ultimate Connectivity: getting naked with nature”

“Ultimate Connectivity: swimming with the fishes”

“Ultimate Connectivity: a bird in the hand” 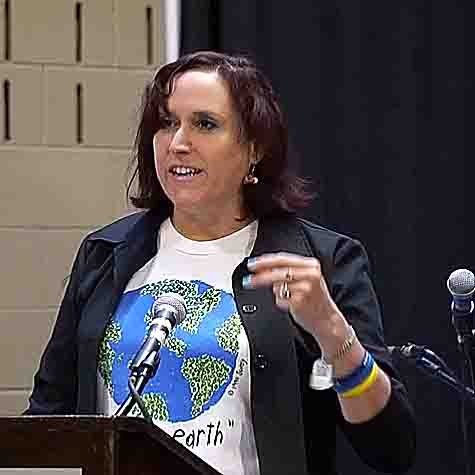 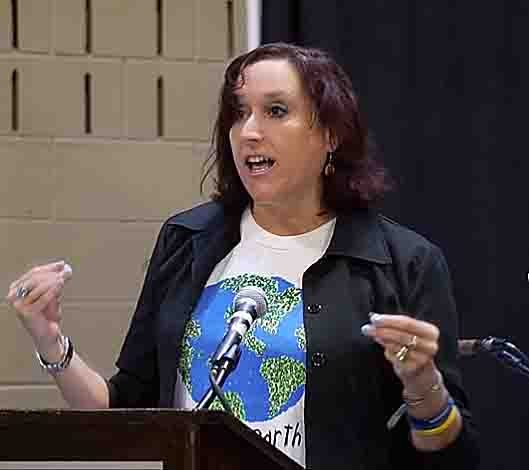 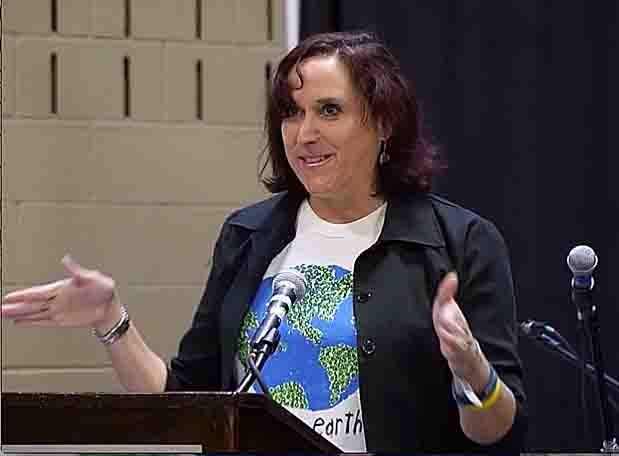 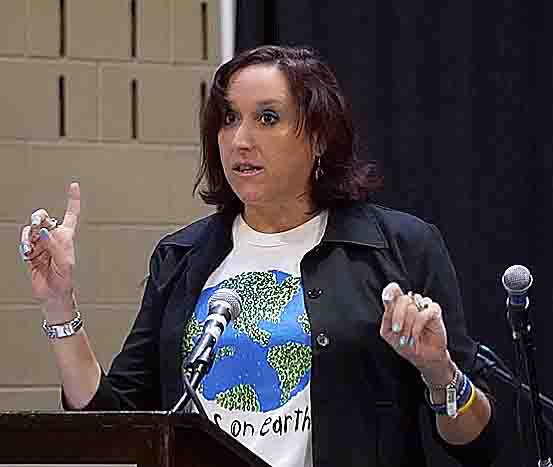 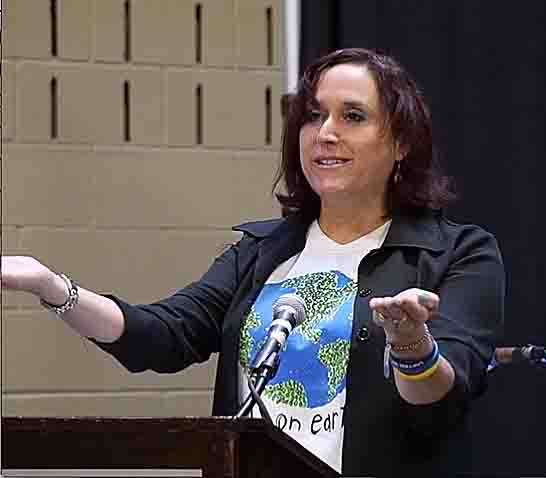 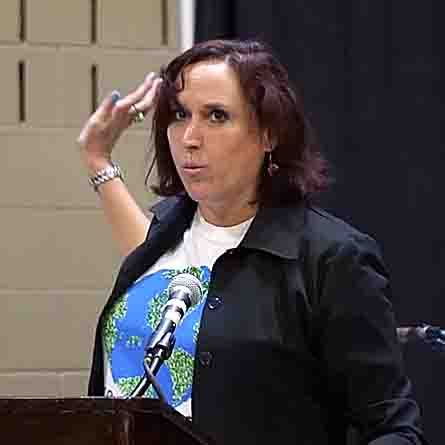 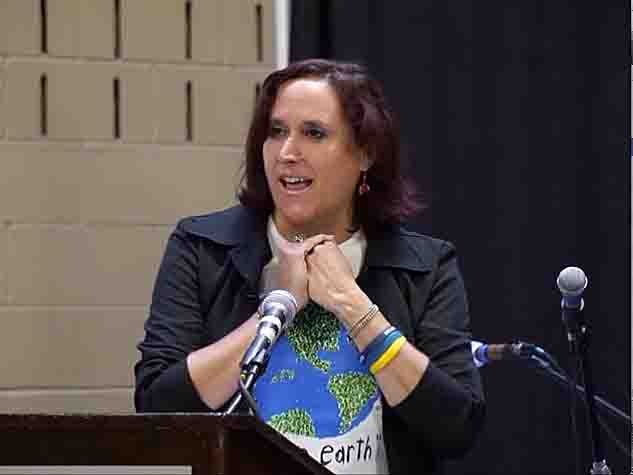 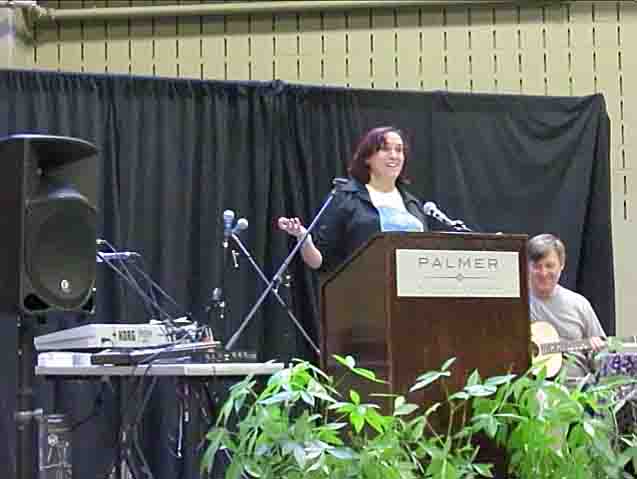 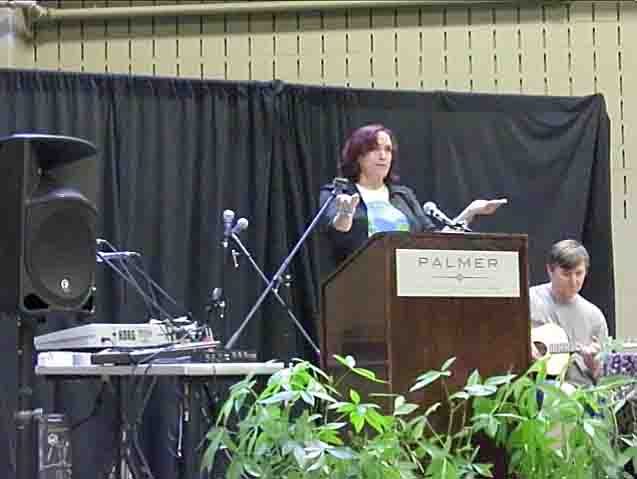