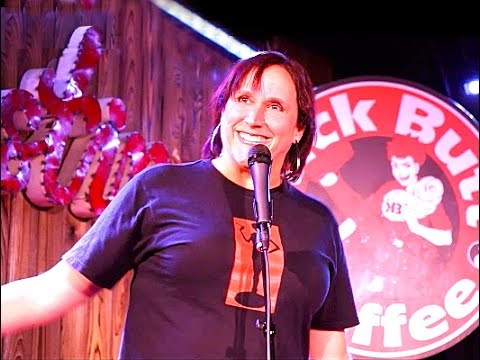 Enjoy writing links and video links from a May 6th 2017 (5/6/17, or 20170506) poetry performance of Janet Kuypers’ Austin poetry feature through “Honoring Open Mic Hosts” live at the Bahá’í Faith Center in Austin.

Since the evening was about hosting open mics by “Honoring Open Mic Hosts”, Janet Kuypers started with a poem about going to open mics, then a poem dedicated to the previous host of the poetry open mic Janet Kuypers ran for over half a decade in Chicago, then the first and last poems Janet Kuypers read at her Chicago open mic, and then poems about the troubles and the joys of hosting a poetry open mic. Her “Time to Start the Show” show was also accompanied by music played live in a past reading of hers at 2017 Austin Rhythm Fire from 3/20/17.

Before the show started she also released copies of a chapbook of the writings she was performing in her show (in the order they were performed), and all of the pieces from this reading were also released electronically in a “Time to Start the Show” chapbook, which you can download as a PDF file for free any time.

Read the poems from the feature “Time to Start the Show”:
“the Bathroom at the Green Mill”
“Frozen Together”
“the Battle at Hand”
“On Ashes”
“Kick Someone Out”
“Ladies and Gentlemen, Boys and Girls”