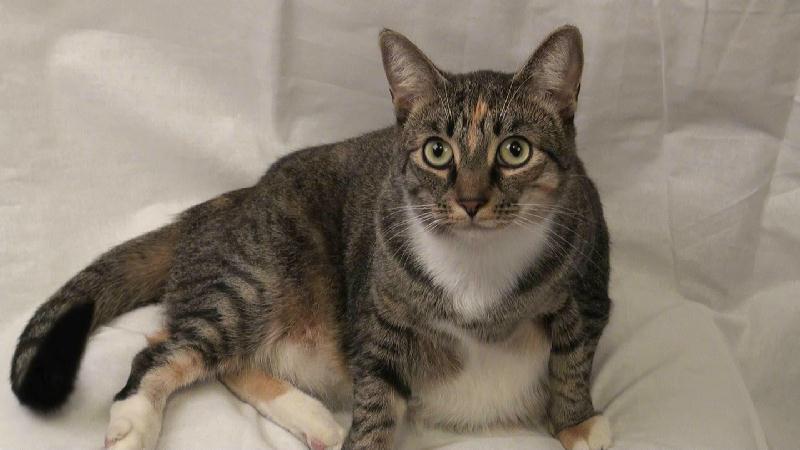 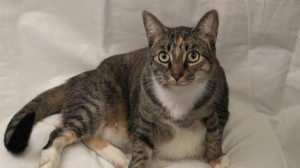 It took several years before my mother dated.

Our cat population was really out of hand.

My mother was dating a Drill Sargent.

He decided to take care of the problem.

He decided it was time that I was a man.

He decided I should shoot a kitten.

I can still see it.

For my dear friend, Seymour Shubin who shared a similar confession.