Here we are searching for "Carl Sandburg".Â  Carl August Sandburg was an American writer and editor best known for poetry. He won three Pulitzer Prizes, two for his poetry and one for his biography of Abraham Lincoln. 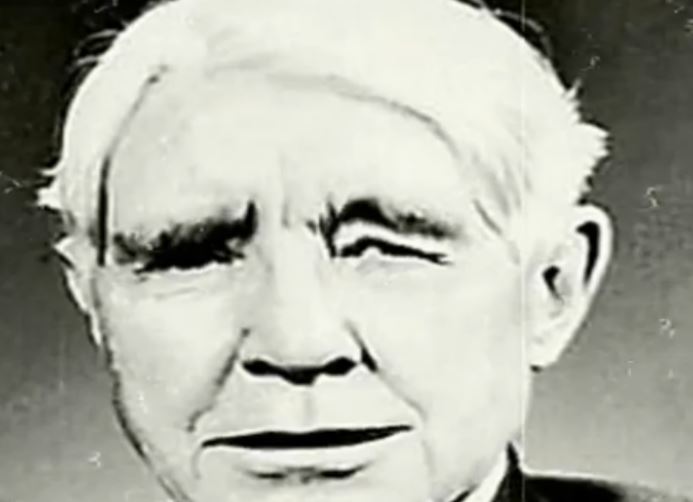 Sandburg was born in Galesburg, Ill., on Jan. 6, 1878, of a poor Swedish immigrant family. At the age of 13 he quit school to work as a day laborer. He traveled extensively through the West, where he began developing a lifelong devotion to his country and its people. Following Army service during the Spanish-American War, he entered Lombard (now Knox) College in Galesburg. Here he wrote his first poetry.