Image Dave Hall lead singer of The Black Socks for more information about the group & its activities visit their site at the link below. Editor’s Note. 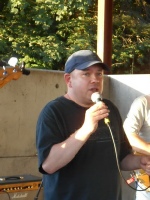 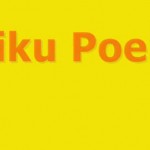