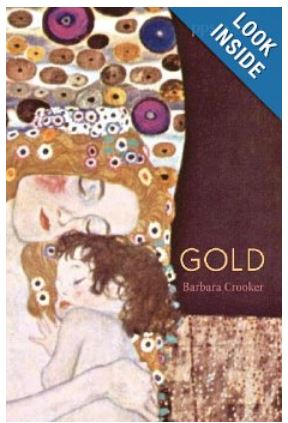 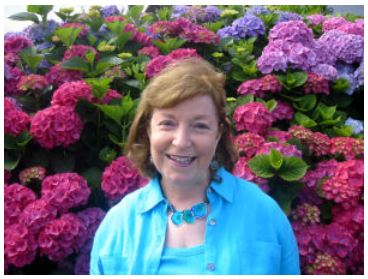 Barbara Crooker appeared frequently in the old Poetry Life & Times over the last decade & at present her works can be viewed at the New Poetry Life & Times www.artvilla.com/plt   I am pleased to introduce yet another and her latest book of poems, which has already received good reviews, so there is little more that I can add to that.  robin@artvilla.com  editor@artvilla.com