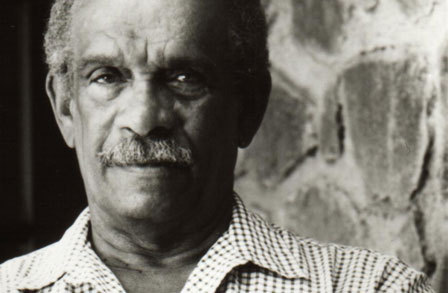 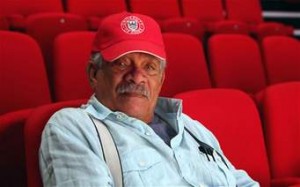 Love after Love by Derek Walcott – Reading and Analysis

A FAR CRY FROM AFRICA BY DEREK WALCOTT,LINE-WISE EXPLANATION

"Love after Love" by Derek Walcott

Love After Love by Derek Walcott – Read by Tom Hiddleston

Nobel Laureate Derek Walcott on his life and work

"Love After Love" by Derek Walcott (read by Tom O'Bedlam)

A Far Cry From Africa By Derek Walcott/ Background, Explanation and Analysis of the poem/ Lt Grade

Derek Walcott directs Pantomime at the University of Essex

A Celebration of Derek Walcott

A Far Cry from Africa by Derek Walcott.