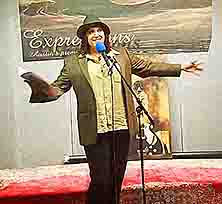 Below are writing links, video links and images from a April 1st 2017 (4/1/17, or 20170401) poetry performance of Janet Kuypers’ Austin poetry feature through “National Poetry Month” live at the Bahá’í Faith Center in Austin Texas, where she opted to write “Erasure Poems” to perform for the show (Erasure Poems are poems where portions of well-known documents or speeches are “erased” to create a new literary piece). Throughout the show she also payed sounds of a train moving along the tracks (which she recorded for this show performance).

Before the show started she also released copies of a chapbook of the writings she was performing in her show (in the order they were performed), and all of the pieces from this reading were also released electronically in a “Erasure Poems” chapbook, which you can download as a PDF file for free any time.

Bonus videos in the above playlist include readings of these poems individually both before (to advertise) and after (to highlight) the feature presentation. 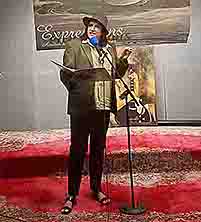 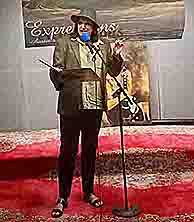 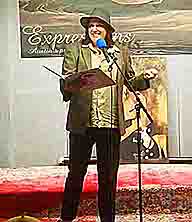 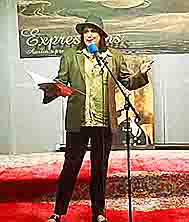 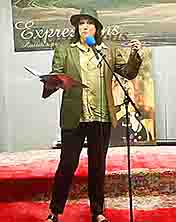 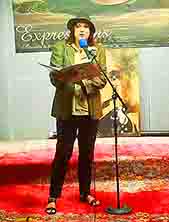