Below are writing links, video links and images from a March 4th 2017 (3/4/17, or 20170304) poetry performance of Janet Kuypers’ Austin poetry feature through “Spring Awakenings” live at the Bahá’í Faith Center in Austin Texas.

The theme of the night with other features was about spring (ergo the “Spring Awakenings” title), so Janet Kuypers’ show “Exploring Spring” was also accompanied by recently recorded sounds of birds chirping outside, accompanying music by “Hotel Music” from the HA!Man of South Africa (Francois Le Roux, with “entering the ruines” from his “Hotel Music”), where she also had video of him playing his cello on a small screen joining her on stage.

Before the show started she also released copies of a chapbook of the writings she was performing in her show (in the order they were performed), and all of the pieces from this reading were also released electronically in a “Exploring Spring” chapbook, which you can download as a PDF file for free any time.

Bonus videos in the above playlist include readings of these poems individually both before and after the feature presentation. 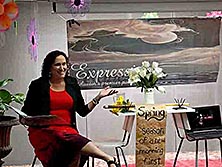 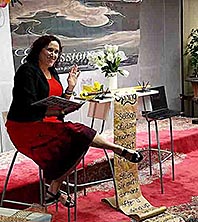 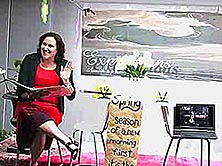 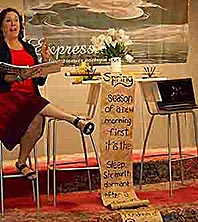 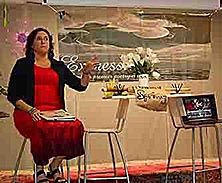 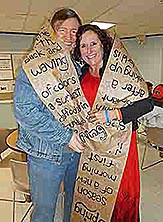 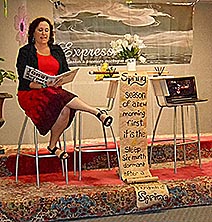 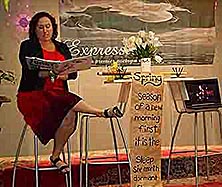