We played what we used to call half-ball
Which involves cutting a regular pimple ball in half
So you couldn’t hit it too  far on a city street
Or driveway
Just far enough so you could get a hit
Or even a home run
He was a gentle boy, this boy, about two years older
Than the rest of us, maybe three.
Well, he played this one game in the driveway So full of life,
so when  a neighbor came to our door
The next day with word that he’d died
And no one knew why, not even the doctors,
Just went to bed and died, This kid with the same
First name as mine, which made it even worse,
But not as bad as when we’d drive past the cemetery
On our frequent trips
to New York to visit my eldest sister
And her family
And as we drove by I would think of him in there
With all those ghostly old people.
But then a couple of years later
They built a highway
That by- passed the cemetery
I was glad at first
Until I realized how much
More lonely he might be. 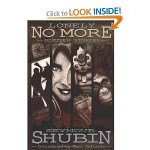 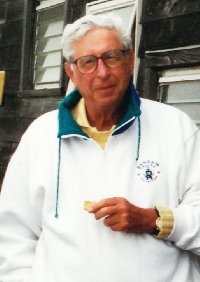