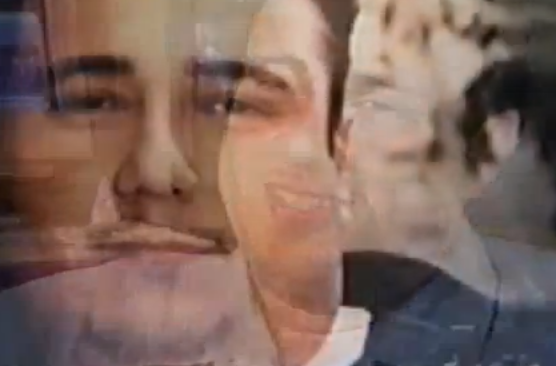 Movie reviews aren’t my thing. I tend to try to make art rather than review art, then Matthew and Carmine come along and make movies that count, that have real people in them, that say something for a change.

I just finished Amexicano In Wiki’s words The film explores the relationship between a blue-collar Italian-American man and an illegal Mexican immigrant as they both try to make a living in Queens, New York.

A little more than that please. The film makes human the political immigration discussion in America. It takes a hard realistic look into the lives of people rather than into the political bullshit of our opinions. This movie shows the effect of the journey to the United States by portraying an average Caucasian dude, out of work, joining the line of Mexicans waiting for work in the U.S. It is well told.
This story causes you to examine our feelings toward our neighbors by first turning them back into people in our minds.
Why don’t they stay there? Would you take the dollar an hour at G.E. or sneak across for your family for five? Ah but that is back to the political bs, or is it?

Carmen Famiglietti is a lead actor who does not fit the stereotype at all. His performances have brought the real into movies for the first time in a long time, if ever. His performances are the essence of the real world rather than the Hollywood world which Matthew Bonifacio has the courage to portray for a change. It is the American version of the best foreign film. Films from other countries are about real subjects rather than action. They leave you with a feeling of art. There is such a feeling, that they just said something important, that I should notice and be lifted  out of my conventions.

Matthew and Carmen have made two films Amexicano and Lbs. Both reach for something and improved my understanding. It needed improvement. Now that’s art!

Wake up Hollywood! I’m behind everyone else in movies, in most things, so this review is very late. So are the accolades it seems.

You can watch Amexicano and Lbs on Netflix now. If you agree then give the guys five stars for me.

Here is an interview:

But I love this one much better.