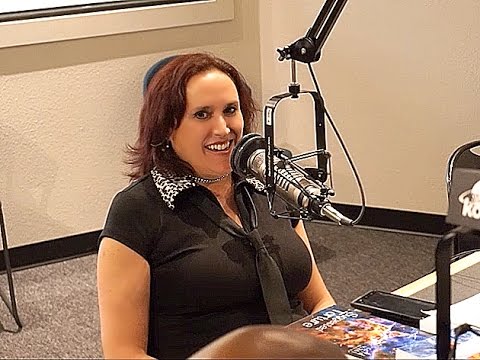 KOOP Radio (91.7 FM) invited Janet Kuypers as a special guest for an hour-long radio show in Austin Texas, where they talked not only about what they have been reading (for Janet it is usually submissions to the literary magazines she edits, cc&d magazine and Down in the Dirt magazine), but also Janet’s past work as the host of the Chicago open mic the Café Gallery and what compels her to write.

The group finished their hour-long show with Janet reading two poems, “Entering the Lake of Fire” (the first poem she wrote IN Austin, about moving to Austin), and Us, Actually Touching (as a better end cap to the evening about literature).