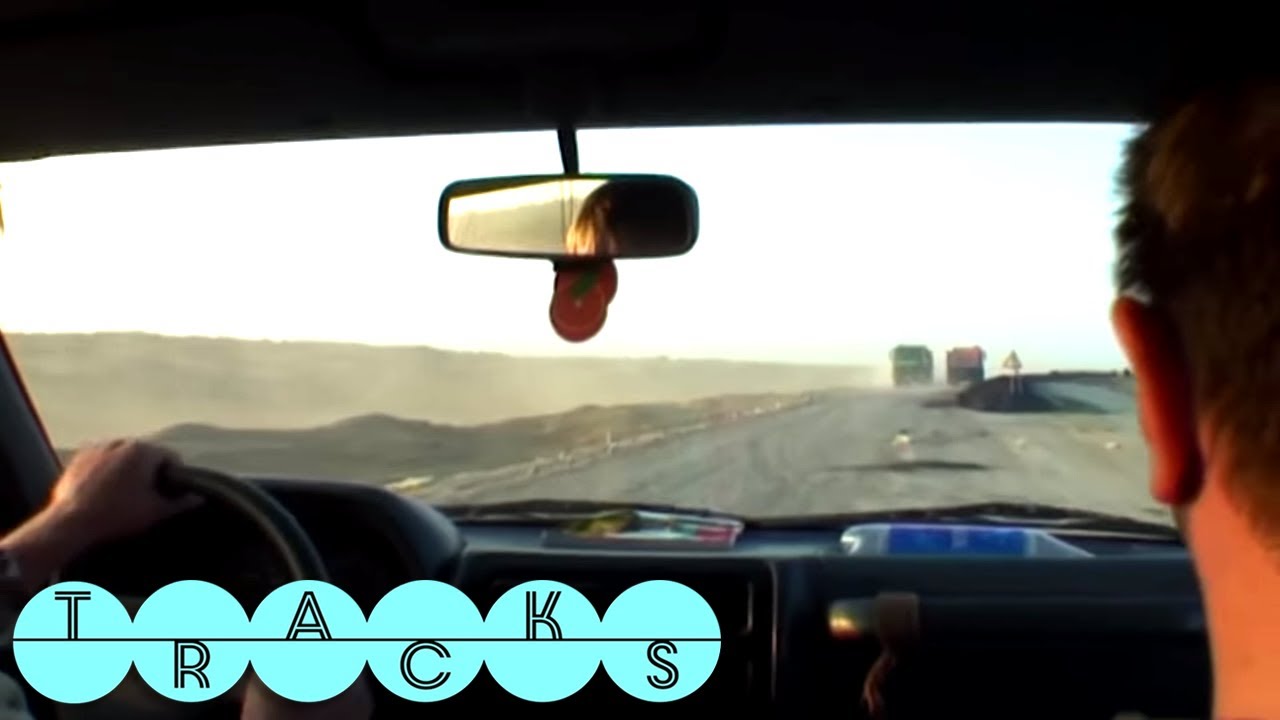 Waldemar Januszczak Art Documentaries
Januszczak has an approach that includes wonder without the glitz of the modern made for TV docudramas. He’s refreshing and educational. Bravo!
Waldemar Januszczak is Britains most distinguished art critic.
From http://www.waldemar.tv/biography/,
…. Formerly the art critic of The Guardian, he now writes for The Sunday Times
Waldemar has been making television art films for many years, as both presenter and director. Since 1997, he has run his own production company ZCZ Films. His films include: 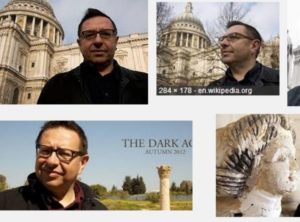 Title
Vincent The True Story 1of3

Title
How to drink absinthe

Title
Rococo: Chardin and the Ray 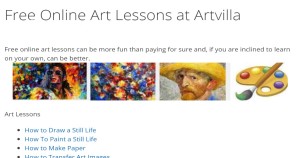