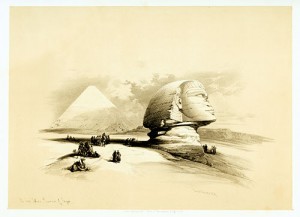 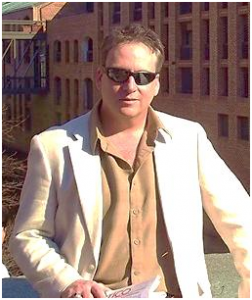 ***
***
NORMAN BALL is a poet, playwright, essayist and musician residing in Virginia. A featured poet on Prairie Home Companion, his poems and essays have appeared in Light Quarterly, The Raintown Review, The Berkeley Poetry Review, Epicenter, Oxford Magazine, The Cumberland Poetry Review, 14 by 14, Rattle, Liberty, The Hypertexts, Main Street Rag, The New Renaissance, The Scotsman, The London Times among dozens of others. His essay collections, How Can We Make Your Power More Comfortable? (2010) and The Frantic Force (2011), both widely available on the web, are published by Del Sol Press and Petroglyph Books, respectively. His recent play SIDES: A Civil War Musical (Inspired by The Red Badge of Courage) is currently being produced for TV by Last Tango Productions, LLC.