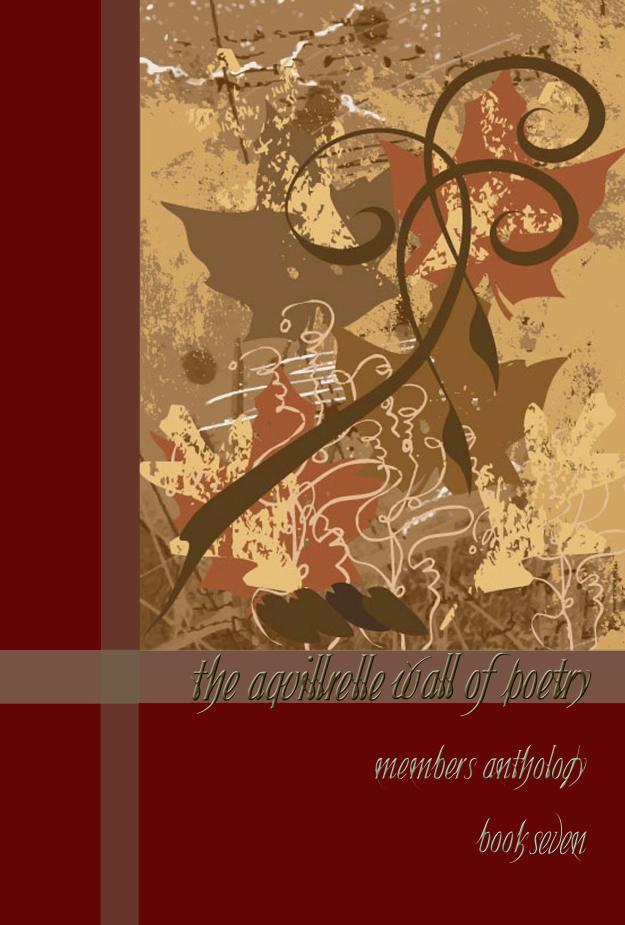 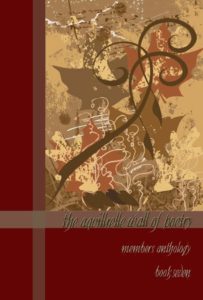 Aquillrelle’s Anthology Wall7 is now released and published in both Ebook/PDF and Paper formats. It can be purchased on Lulu (and a couple of months from now also on Amazon, etc.).

Many thanks to the participants and to the supporters, it was hard yet gratifying work. Enjoy your (and your friends’) art!

The seventh wall. Some graffiti. Some works of art. Even some smudges included since they hold a message to be heard. Because this is the essence of every Aquillrelle wall – let everyone who values his/her word get a piece of the wall to themselves. You, the readers, are the beneficiaries. Read!

for the price of pathos
riots of the human race
rampage across its space
in resistance, resentment

an enigmatic phantom
it projects its rapacious plans onto tomorrow
McDonald’s signs, stewards of the planet, protein signifier

regularities merge into a wholeness
the news comes on, in a refrain of the same monotone
as if the world were made new again.

such choices, shape our view
to the now, before an open future

sunset on the high street, traffic
vanishing into it like black dots
whizzing out of the blind, the zonk
plonk, disappearing into its shadow

dust of ages, its record

(excerpt from All the Babble of the Souk)