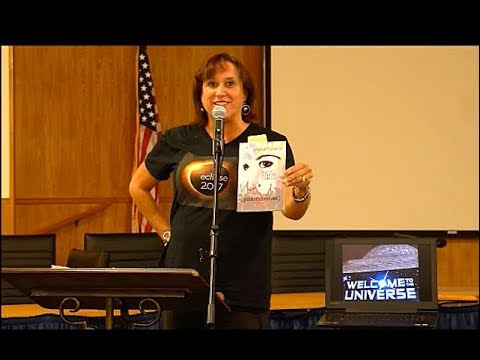 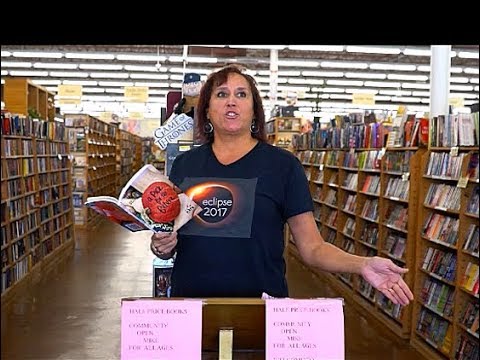 September 6th marked a September 2017 Book Release Reading of new books from Scars Publications, which saw the release of the books “a Pick for the Future” from cc&d magazine and “Carpool” from Down in the Dirt magazine.

Because there was additional time at the end of the multi-feature poetry reading event, Janet Kuypers also read material from her 2017 book release “(pheromemes) 2015-2017 poems” as the finale to the Community Poetry @ Half Price Books reading in Austin.

Janet Kuypers writings read from “a Pick for the Future”:
“eminence”
“Mapping the Way to True Love”
“Years, Centuries, Eons”

Janet Kuypers writings read from “Carpool”:
“soul”
“earth”
“lost”,
“jumped”
“Exempt from the Draft”
“You Know What I’m Talking About (2016 grateful edition)”
“Only an Observer”

Janet Kuypers writings read from “Nothing Lasts”:
“a New Life”
“My First Time”
“Falling from the Sky”
“Questioning Creativity Through the Cosmos”

Janet Kuypers writings read from “Random Thoughts”:
“oceans”
“gone”
“bruised”
“out there”
“judge”
“escape”
“ever get it back”
“opposite”
“need”
“Oh, She Was a Woman”

Janet Kuypers writings read from “(pheromemes) 2015-2017 poems”:
“Verge on Meditation”
“Elusive Imaginary Creature”
“Newspaper Ink’s the Blood of a Dying Species”
“Your Imaginary Soul Weighs 21 Grams”
“The Truth is Out There”
“Visions Were Justified”

July 5th marked a July 2017 Book Release Reading of new books from Scars Publications, which saw the release of the books “Salvaging America” from cc&d magazine and “On the Rocks” from Down in the Dirt magazine. So Janet Kuypers was asked on July 5th to read material from these new books plus additional books, including the 2012-2015 the Café Gallery Chicago open mic collection book “The Chosen Few” and her 2014 poetry collection book “Revealed” in the Half Price Books Community Poetry reading in Austin.

Janet Kuypers writings read in this event:
“unless”
“Electromagnetism”
“Open Book”
“Everything is my Home”
“Orders”
“Job of Being Homeless”
“Quiver with no Home”
“out there”
“census”
“judge”
“Nobody Finds Me”
“Cast in Stone”
“Einsteinium”
“Ununseptium”
“Tellurium”
“keep”
“found haiku”
“know”
“Elephants Carry the World”
“Update 2011 on the Man who Loved Me”
“Under Constant Supervision”
“You’ve Left Me on Siesta Beach”