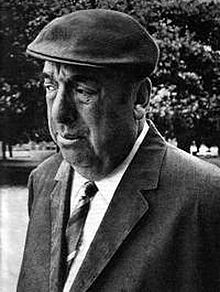 Title
If You Forget Me by Pablo Neruda - Poetry Reading

Title
Pablo Neruda - If You Forget Me ( Read by Madonna )

Title
Malayalam Translation of the poem 'Poetry' by Pablo Neruda