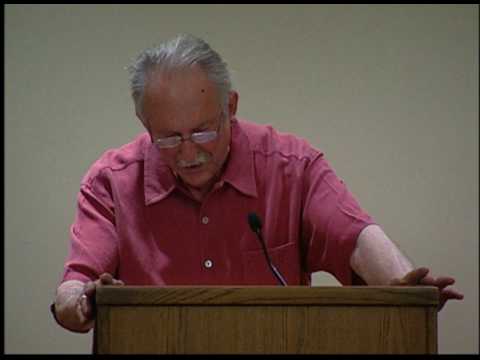 Tom Raworth was a UK poet died 2017 he owed much of his influence in Language Poetry to contemporary movements in the USA, where he spent a considerable portion of his life. Editors note.

Robin Ouzman Hislop is Editor of Poetry Life and Times his publications include All the Babble of the Souk and Cartoon Molecules collected poems and Key of Mist the recently published Tesserae translations from Spanish poets Guadalupe Grande and Carmen Crespo visit Aquillrelle.com/Author Robin Ouzman Hislop about author. See Robin performing his work Performance (Leeds University) .