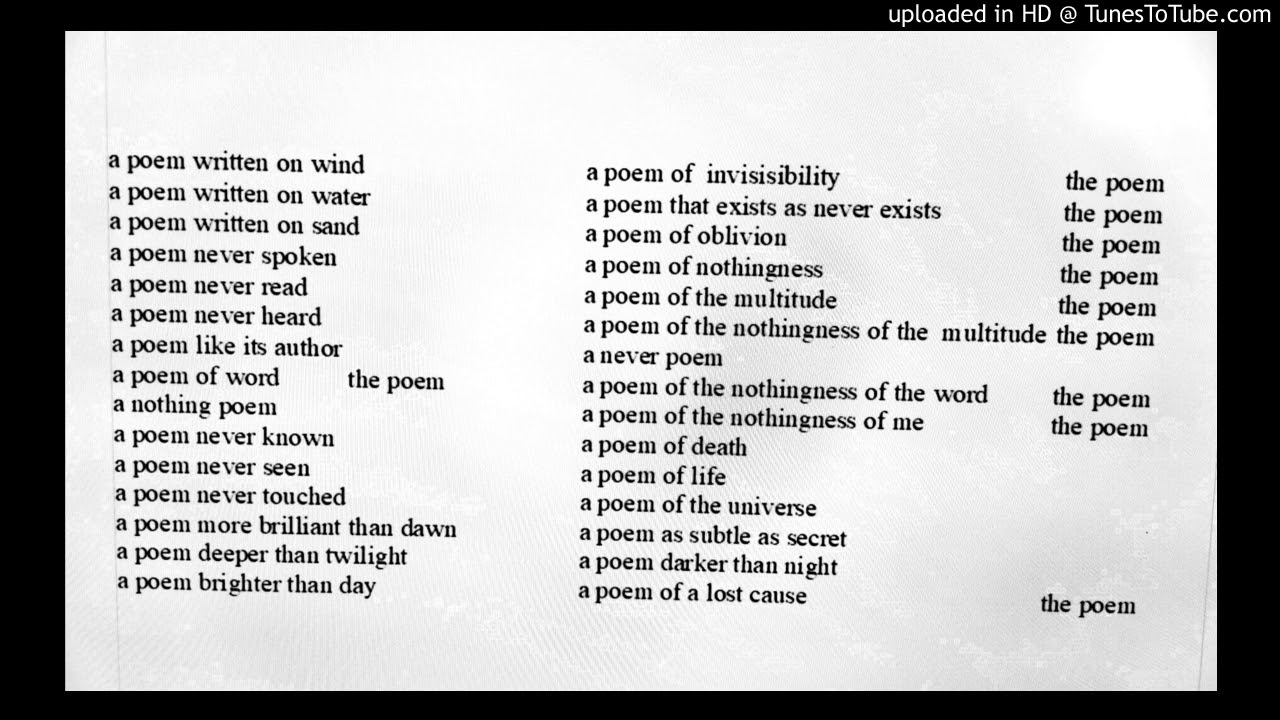 . . . my blind left eye don’t stop me
I swivel quick around then get ahead
back at the panorama
striped down and then back up the hill
to any future peak greened brown black cut through
white striped like up the leg on a uniform
the wind don’t wall me
my aerodynamics
they’d lift my license for my eye full of sugar
but I still drink
that VA doctor’s lower’n fish shit
no beer no way
but I drink Lite test my blood take my insulin
I eat right mostly but my Drake’s cakes
I’m thirty-three feet back
sixty-six long times to here
always dreamed of motorhoming
free to be you and me
Maxine’s you
she sips at that beer
stares through the wraparound
like she’s watching home movies
and shoots bytes at me like look there
did you see that
she’s frightened at being sixty next week
I told her look at me—you plus six
and I’m still steering
still truckin’ but I never was a trucker
was a kid a soldier a vet a cop and
a guard at Disney’s that was my whole damned life
that back there behind me on the road
but it comes along with me in my sugar-eye
my shotup shoulder from War Two
my skin cancer from standing all those years in the sun
reflecting off tarmac and parked cars at Disney World

. . . who betrayed me so many times with his Harley
with somebody else’s legs around him
fingers in his wounds
hot stuff and joins the police
to wear his beautiful blue uniform
and ride his police cycle with his blond hair
fluffed all around his blue visored hat
and me pregnant alone with his blonde love in my stomach
stud making a fool of his wife making a fool of his life
with nogood burgling cops only Orlando left for us
thank the chief who saved us and that was when I began
when I began I began began to be old

like when Buddy grinds his choppers
he is eating us up in his sleep
our night war like our day war cannibal
shoved our beds apart into separate rooms
trumpets saxophones trombones
Buddy names my snoring while he grinds on
and her crazy on the convertible back there
all night coughs and chatters in her sleep
about chicken wing prices
it’s like a gone-nuts orchestra
OOMPA OOMPA OOMPA CLICKETY-CLICK BLAH BLAH
his teeth telling how much he hates his life
at different times broken uppers and lowers
life that never did what he wanted it to do
we rocked that motorpark in Nashville
hooked up Winnebago nearly laughed itself free
electric lines tore out as it rolled over on its side
and later shaking with screaming
Mama and I had sucked the city of any last drop
of Southern Comfort
Buddy never came back from the Opry till it was dying out
drunk himself from shit-kicking with urban cowboys
I told him his sugar’ll kill him he sleeps grinding his life
like steak into hamburger I’m his life
what’s life
Mama refuses to die until we do
gray and stroked and sugared and beer’d under
but how could we leave her at home who’d watch her
nobody’ll take her in if we go she has to go
won’t go to nursing home no way you know no how
and I don’t mean not to go go go before I die
thank GOD for Winnebagos
next stopover next postcard
P.S. life’s a war and you can’t give up
love Max at sixty

E.M. Schorb’s Murderer’s Day, was awarded the Verna Emery Poetry Prize and published by Purdue University Press, and a subsequent collection, Time and Fevers, was the recipient of the Writer’s Digest International Self-Published Award for Poetry and also an Eric Hoffer Award.

Schorb’s novel, Paradise Square, received the Grand Prize for Fiction from the International eBook Award Founda­tion at the Frankfurt Book Fair. A Portable Chaos was the First Prize Winner of the Eric Hoffer Award for Fiction. His latest novel, R&R, a Sex Comedy, has won the Beverly Hills Book Award for Humor. But Schorb maintains that he is first and foremost a poet, and his poetry has appeared in numerous publi­ca­tions, such as Agenda (UK), The American Scholar (US), Frank (FR), The Hudson Review (US), Stand (UK), Poetry Salzburg Review (AU), Queen’s Quarterly (CA), The Yale Review (US), and Oxford Poetry (UK), among others.