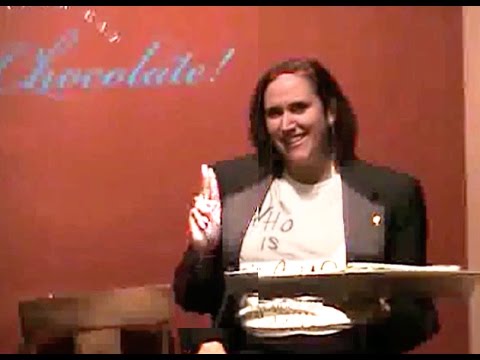 In one of Janet Kuypers’ installments of Periodic Table of Poetry poem readings (in her effort to write a poem for every element in the Periodic Table, to later become a book), Janet Kuypers was the feature at “Poetry ‘Love Letter’” in Chicago on September 12th 2014 (9/12/14) with “Visionaries Behind the Stars”.

Download this poem in the free PDF file
Visionaries Behind the Stars chapbook,
w/ Periodic Table of Poetry poems. 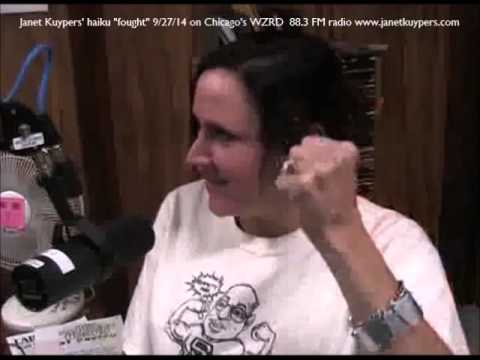 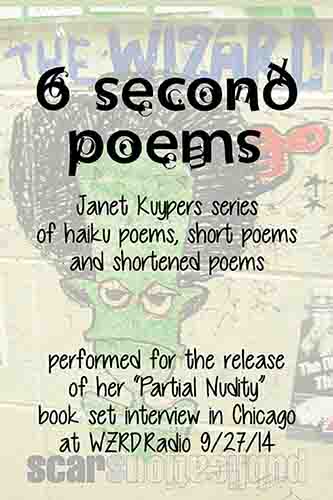 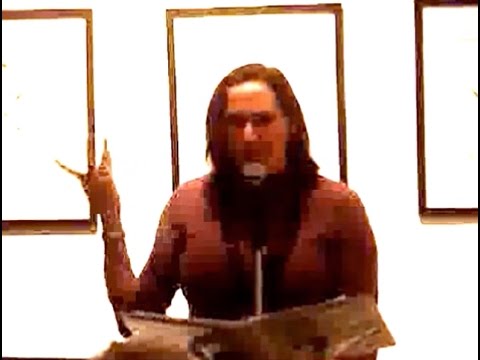